In 2016, I was lucky to have been admitted into the Brussels branch of the National Union of Journalists of the UK and Ire.

As an NUJ member and the Rep at New Media Industrial Council for Continental Europe, I have a chance to do my bit in advancing equality at the work place, promoting workers’ rights, and spending time with people who enlighten me with their altruism.

I believe in those people – the unionists. I see people here who work hard for the members. They have great knowledge about employment law, and are skilled and tenacious negotiators who care about those they represent.

Trade unions have brought significant changes to society, including:

The Brussels branch of the National Union of Journalists (NUJ) has just under 100 members working as staff and freelance journalists, reporters, correspondents, editors, photographers, broadcasters and PR professionals in and around the city.

Brussels NUJ is an integral part of the union, which has a total membership of around 35,000, making it one of the largest journalists’ unions in the world. The NUJ as a whole provides solidarity, support and professional information to members, who pay an annual subscription fee.

Brussels NUJ also campaigns on key issues facing the media in Europe, such as transparency, access to information and freedom of speech, and supports its colleagues in other journalist trade unions.

Branch officers provide the local contact and are often the first point of call for members in need of help, information or wise heads to provide support with workplace or professional issues.

If you are working in journalism, PR or comms in Belgium, and willing to join us, please, contact the branch or me directly!

Being a Rep at New Media Industrial Council
for Continental Europe

In 2018, I got elected to represent Continental Europe at NUJ’s New Media Industrial Council for the first time. In 2020, I’ve been again elected unopposed for the next two years.

Union reps are the lifeblood of the NUJ. They are the people who help make things happen at branch and chapel level. NUJ reps have made the union the strong and effective campaigning organisation it is today.

Members look to NUJ reps for advice and guidance. Whether you are helping negotiate a pay rise, defending a member in a disciplinary hearing, telling a member about our professional training courses or simply giving advice over a cup of tea – you will be known and respected in your workplace. But you don’t have to do it on your own.

Once you are an NUJ member, you can always participate in the elections for the seat in the industrial sector you are affiliated with. 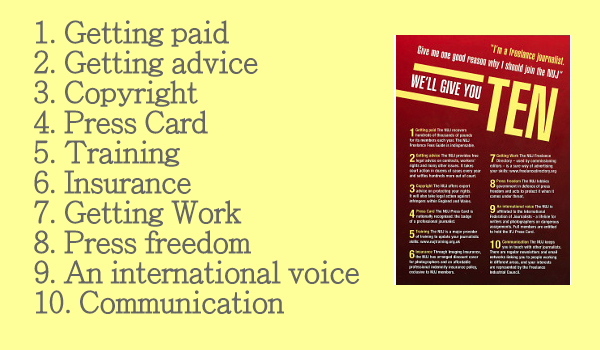 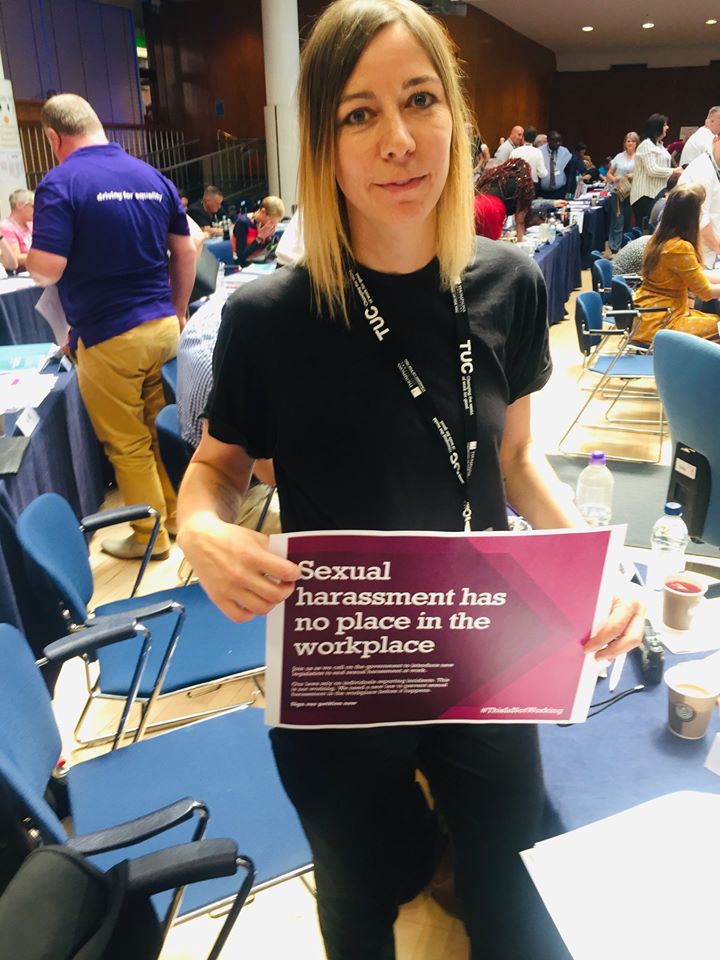 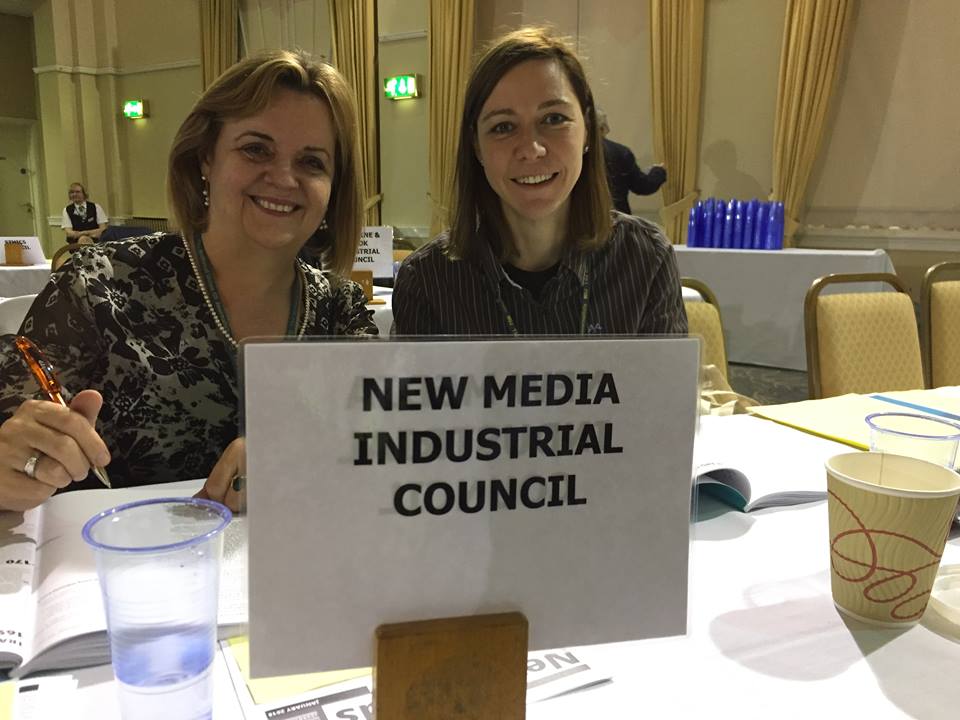 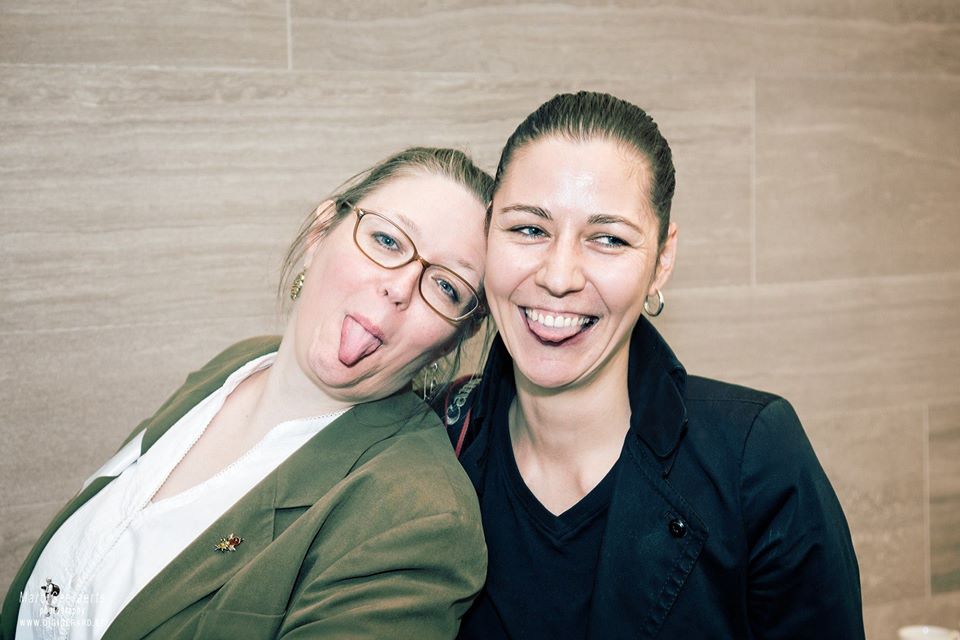 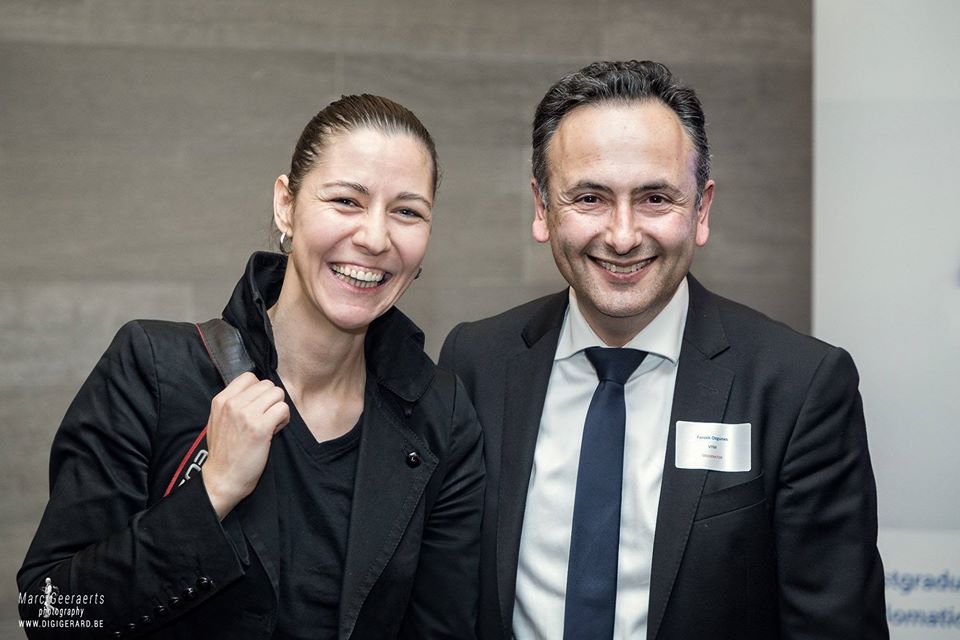 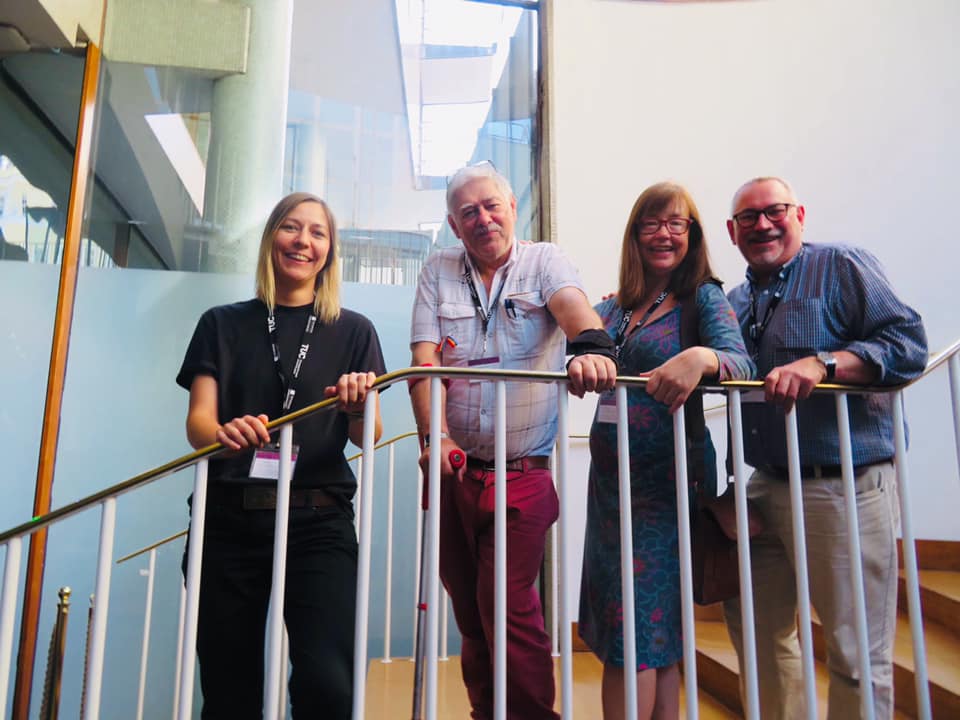 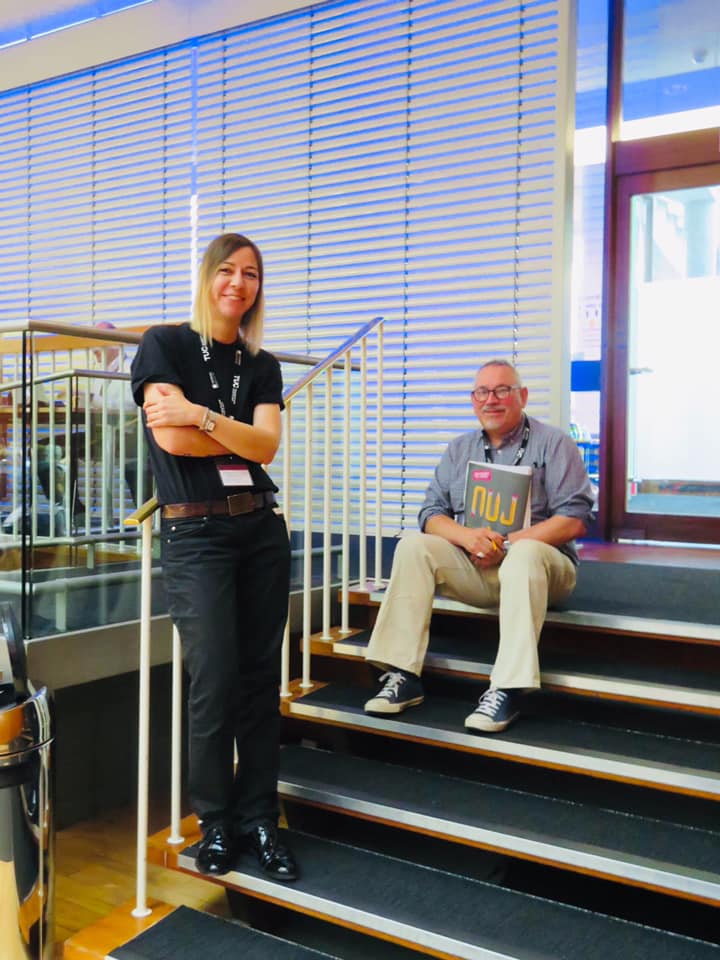 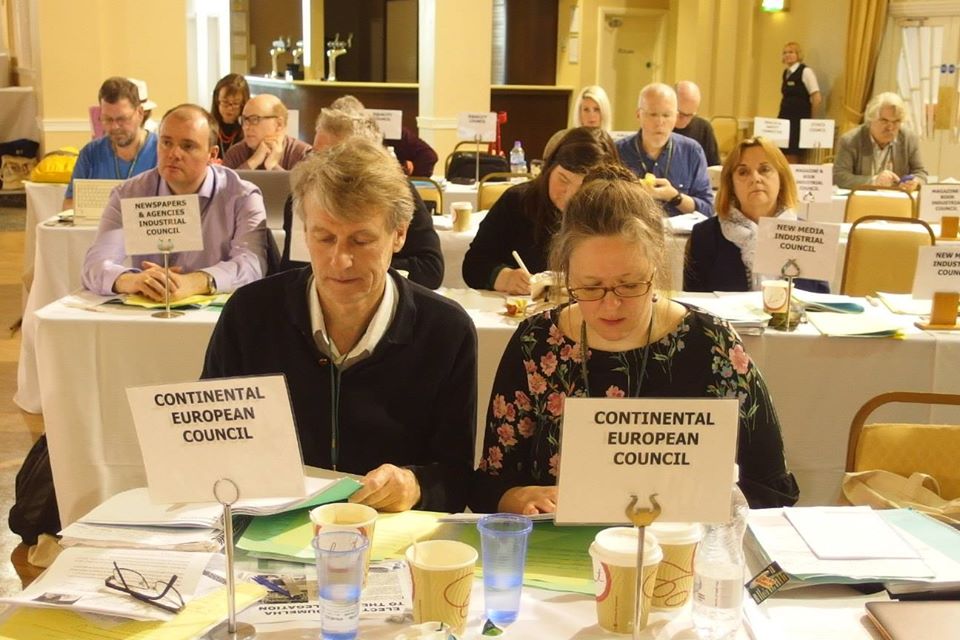