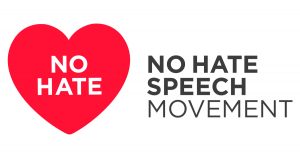 In 2018, I got to be one of the 30 mavericks, who went through the two phases (in Belgium and Georgia) of a bootcamp, working with coaches and experts in human rights to help us develop our own grass-root campaigns.

30 activists from 9 countries and 5 trainers – all are the polar opposite of the kind of shouty, upper-middle-class agitators you might expect to find lobbying for human rights issues. I was astounded to observe individuals from very disparate areas who are involved in social change in diverse and creative ways, wanting to campaign on issues they care about: racism, fascism, social justice, feminism, Islamophobia, LGBT-rights.

The experience galvanised new friendships and collaborations and motivated me to set up and conduct a local anti-hate action – an alternative narrative campaign that took place from January till September 2019 in Belgium, Italy and Hungary.

➡️ Read an article about the bootcamp experience.

What is the KnowHate Art Campaign?

Brussels itself is a melting pot: around half of the EU capital’s 1.1 million residents were born outside of Belgium, the majority of them in Turkey or Africa. The city is home to more embassies — around 200 — than any other in the world.

2019 marked the 70th anniversary of the Universal Declaration of Human Rights. At the same time, racism, islamophobia and hatred between ethnic groups is progressing.

The problem is that haters are able to get away with their dangerous rhetoric without significant backlash, which shows that their ideas are in danger of becoming normalised. This is a crisis of values, and we can spend years having discussions about the law, but it is hearts that must be put back in place.

The need for public critical thinking and analysis of the situation has never been more important, considering the social and political climate, and considering the digital age. That is why it is the responsibility of the activists to promote ethical standards and human rights.

In the social and political current climate of the EU, bringing people together is essential. We were trying to show how easy it is to sit down with someone who may have opposing views to you and still find so much in common.

Especially for the #KnowHate campaign, Bart Dewolf, the Creator Of Existential Scrap Metal Installations, has prepared the installation called “F**kushima”. 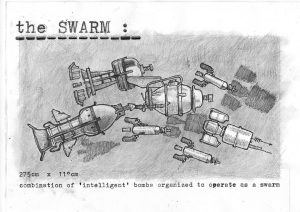 The art pieces are a reflexion on fake truth on social media and the artist’s interpretation of hate as a tool used by powers ignorant to the continuation of (human ) species, in order to gain/maintain more power and profit.

➡️ Read more and see all the drawings in the following article.

➡️ Watch the videos of all knowhate events.

➡️ See the presentation of the campaign.

In 2016 and 2017, we’ve organised two CONSCIENZA festivals in 2016 and 2017. The aim was to promote conscious consumerism through art, fashion, technology, artisanal craft and production experiences.

During one weekend dozens of creative re-users gathered together to enjoy an eclectic mixture of eco-friendly artists, vendors, craftsmen, artisans, performers in a beautiful and historical setting of Belgium.

The festival was all about getting back to nature while observing/listening/ talking to fantastic people who live by the philosophy of reduce, reuse and recycle – to help keep those skies and seas looking great!

The two-day events included:
• an eco-friendly art and innovations exhibition;
• a marketplace of upcycled products;
• an eco-fashion stands
• save the animals initiatives;
• veggie food;
• workshops on conscious living/consuming/eating.
________ 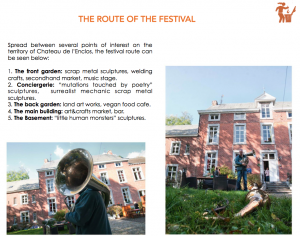 The 1st edition of Conscienza Festival was a unique event of its kind in Belgian Limburg. It presented unique works of 11 Belgian artists, hosted over 20 vendors and performers from around Belgium and abroad. The participants enjoyed hundreds of mouth-watering vegan meals cooked by the vegan experts “Kraaienest” (Leuven). The event welcomed over 250 audience members during the two-day happening which took place in a tiny village of Geer (Province of Liege) at ‘Chateau de l’Enclos’.

By all measures, it was a success. Through the power of people’s participation, we achieved Conscienza’s mission – to promote conscious and creative living! Our minds are expanded, our hearts are touched, and our behaviours are in constant change to become more mindful of our impact on the world and each other.
____ 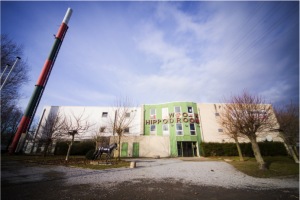 More than 500 participants experienced the second edition of our eco-happening in an airy 500-square meter space, which features a 50-meter long floor-to-ceiling window with spectacular view of the horse track. 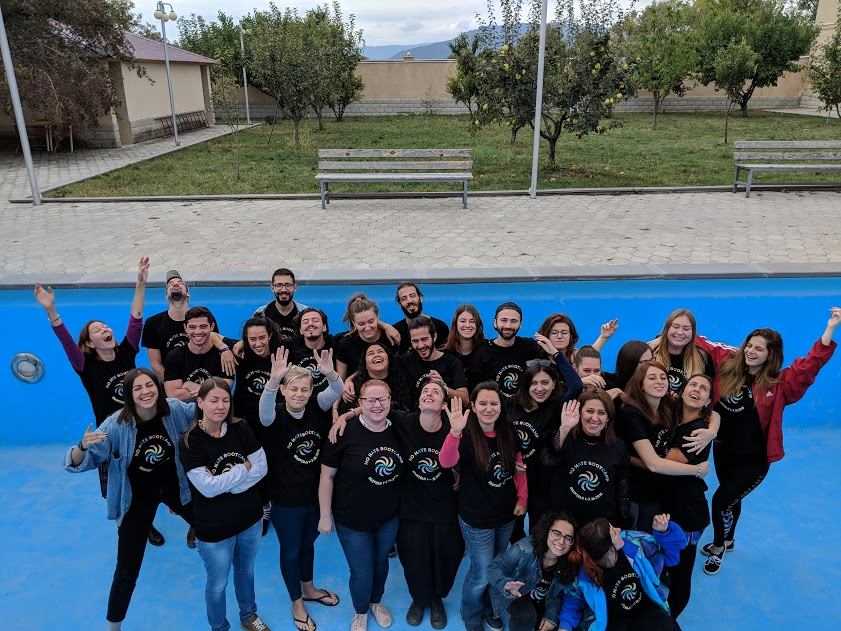 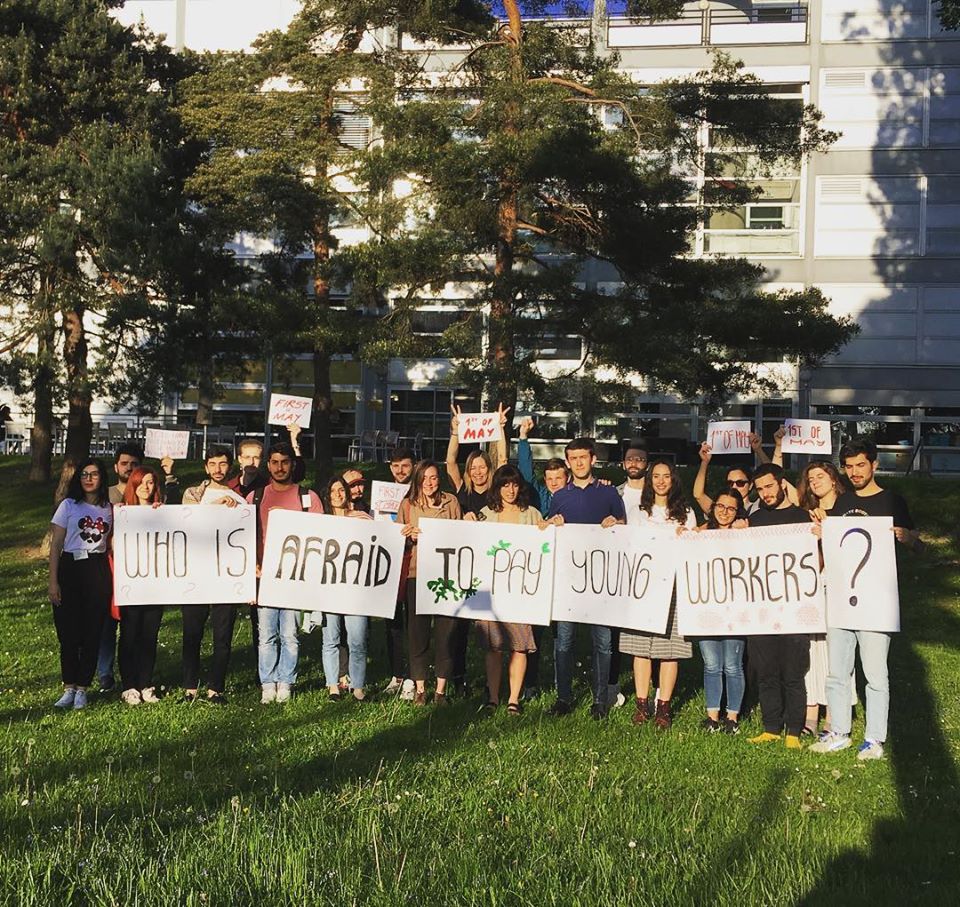 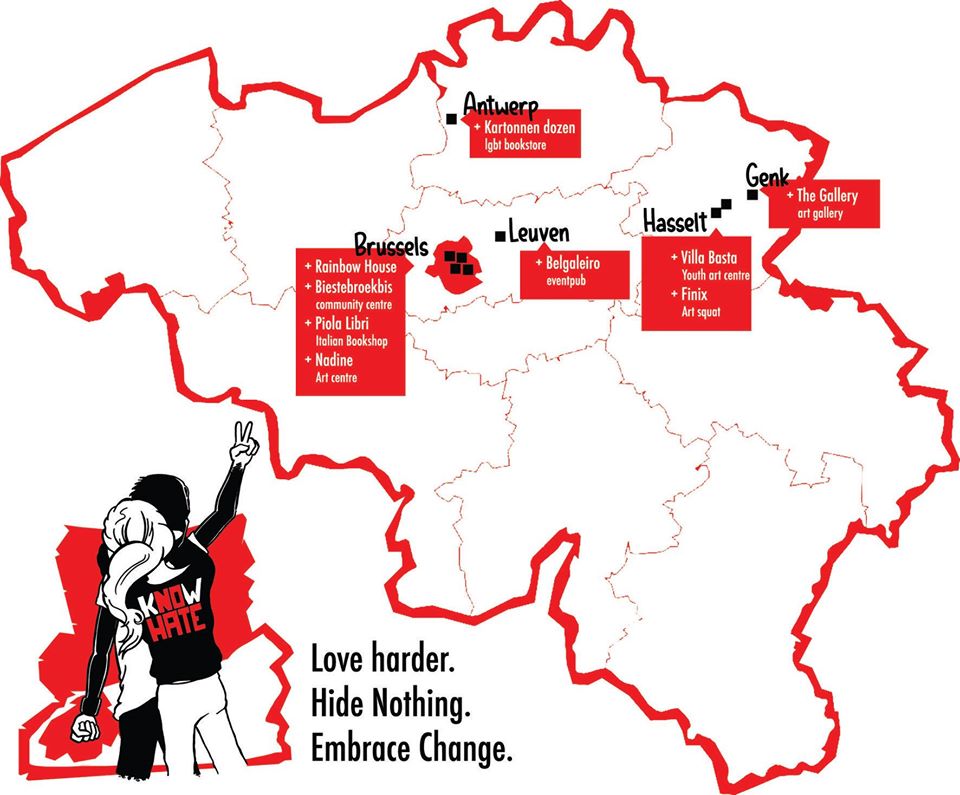 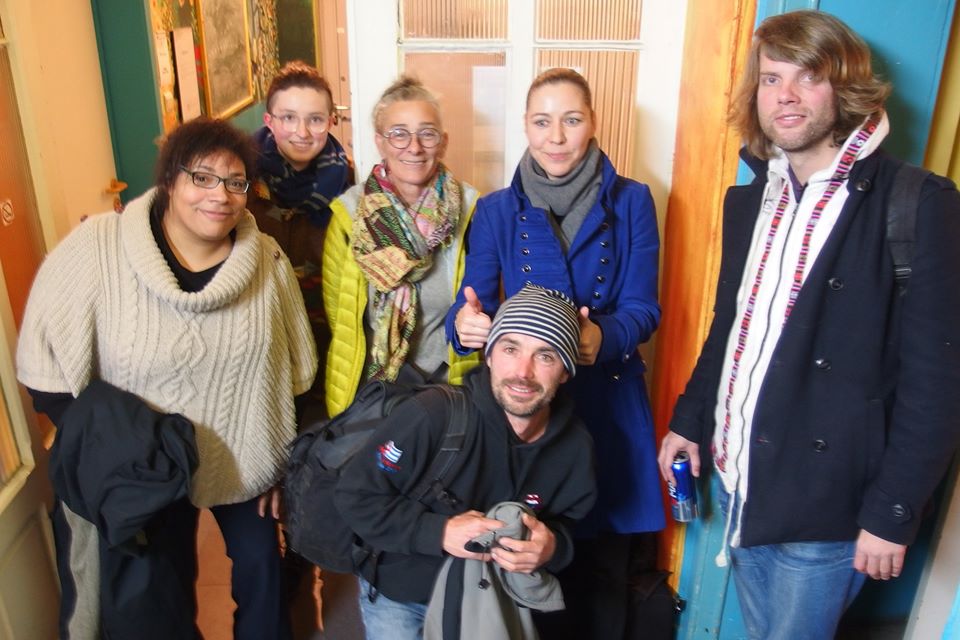 ➡️ Watch the videos of all KnowHate events.

➡️ See the presentation of the campaign 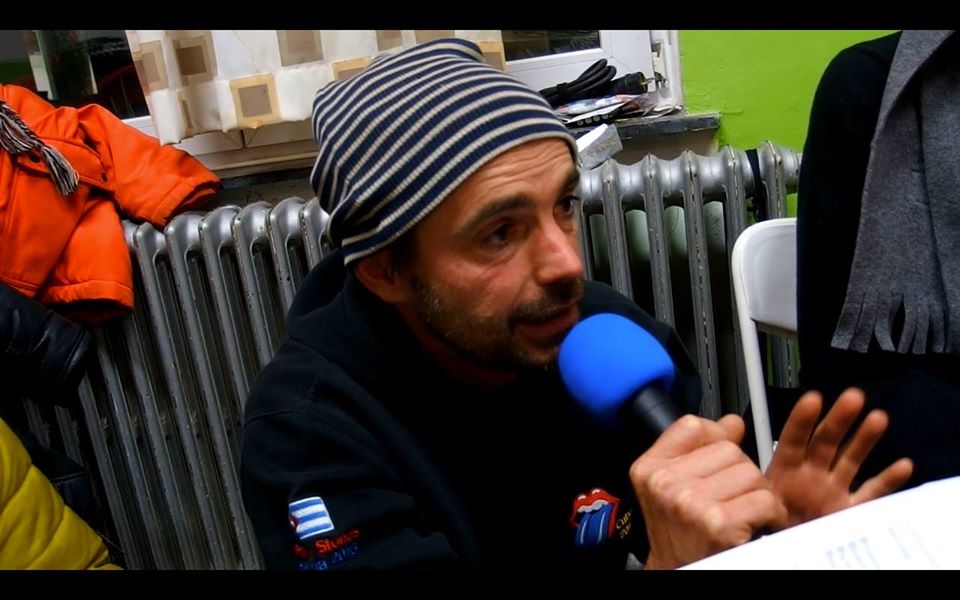 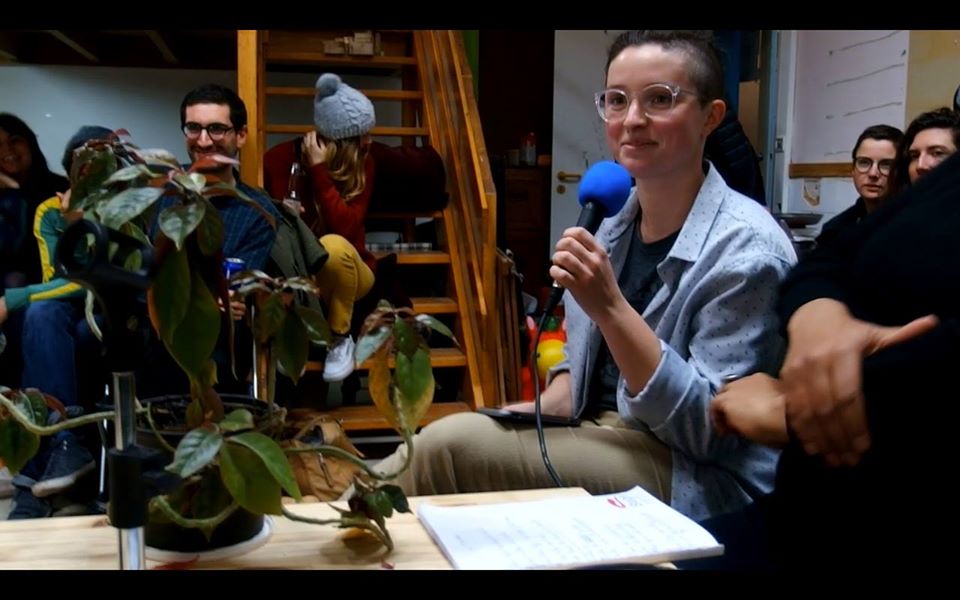 ➡️ Watch Inge Demuynck, a coach and a healer, who conducted group intention sessions at some of our knowhate events 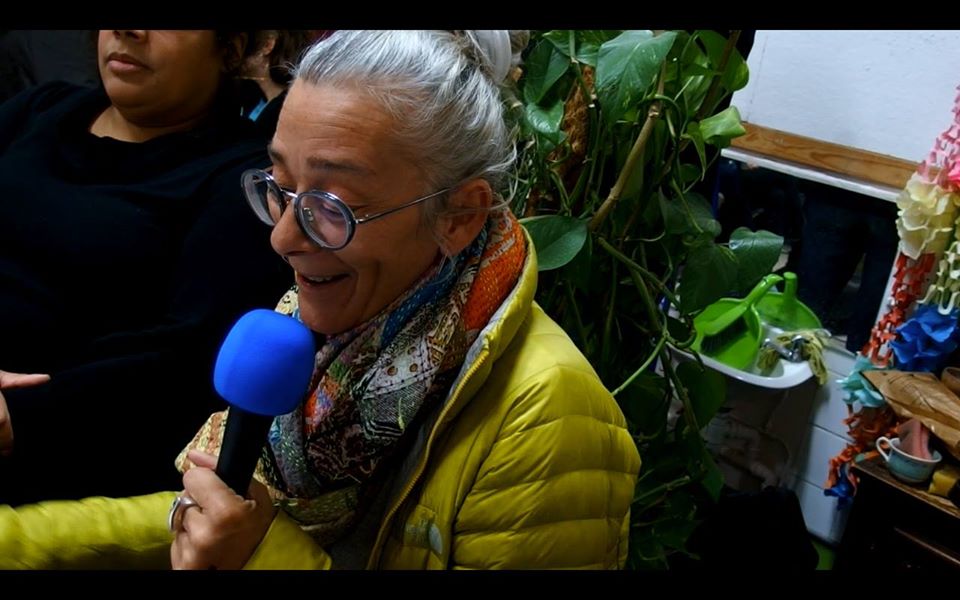 ➡️ Watch Slow Bear, the musician, speaking about his participation in the KnowHate Campaign 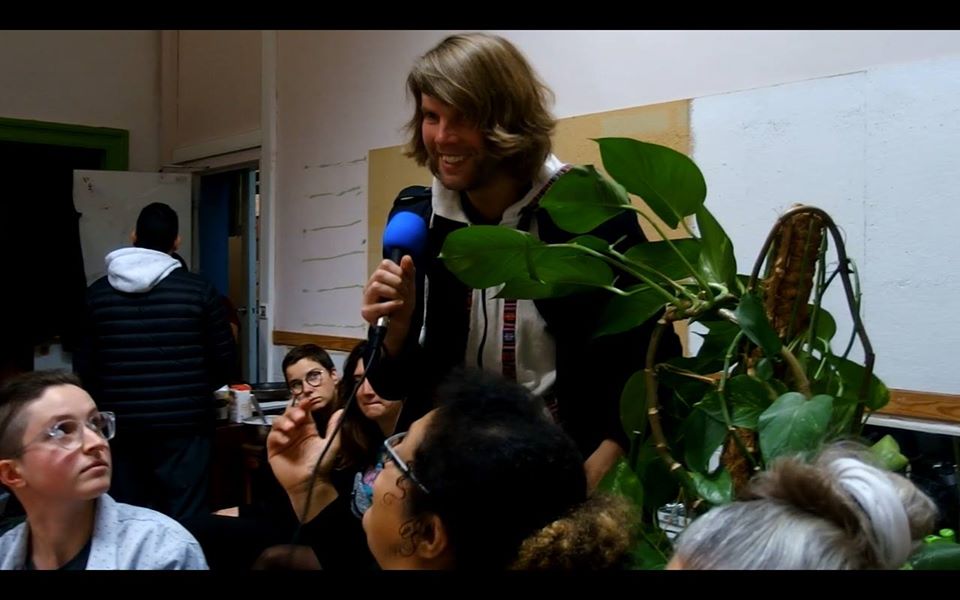 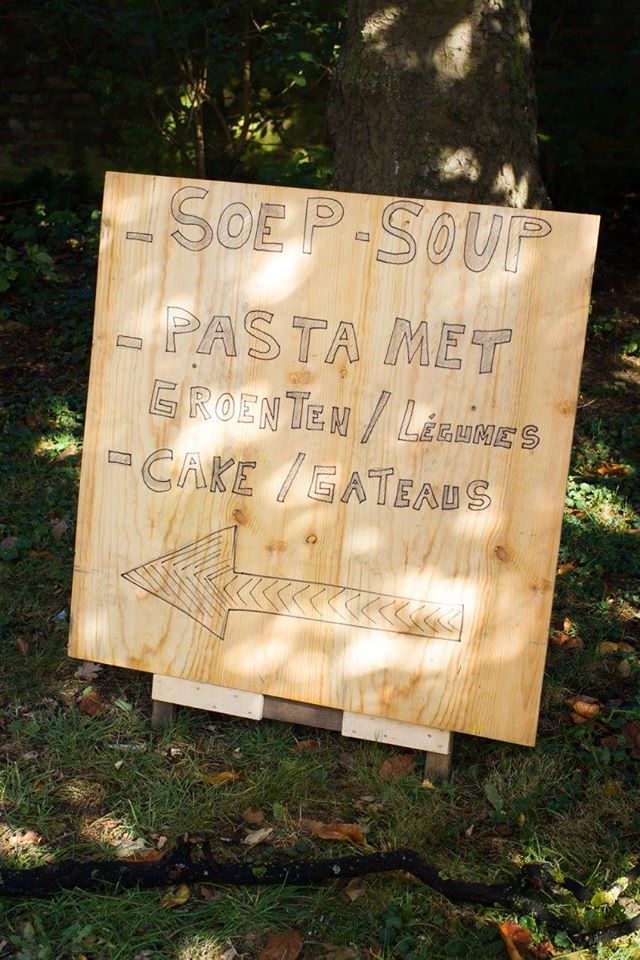 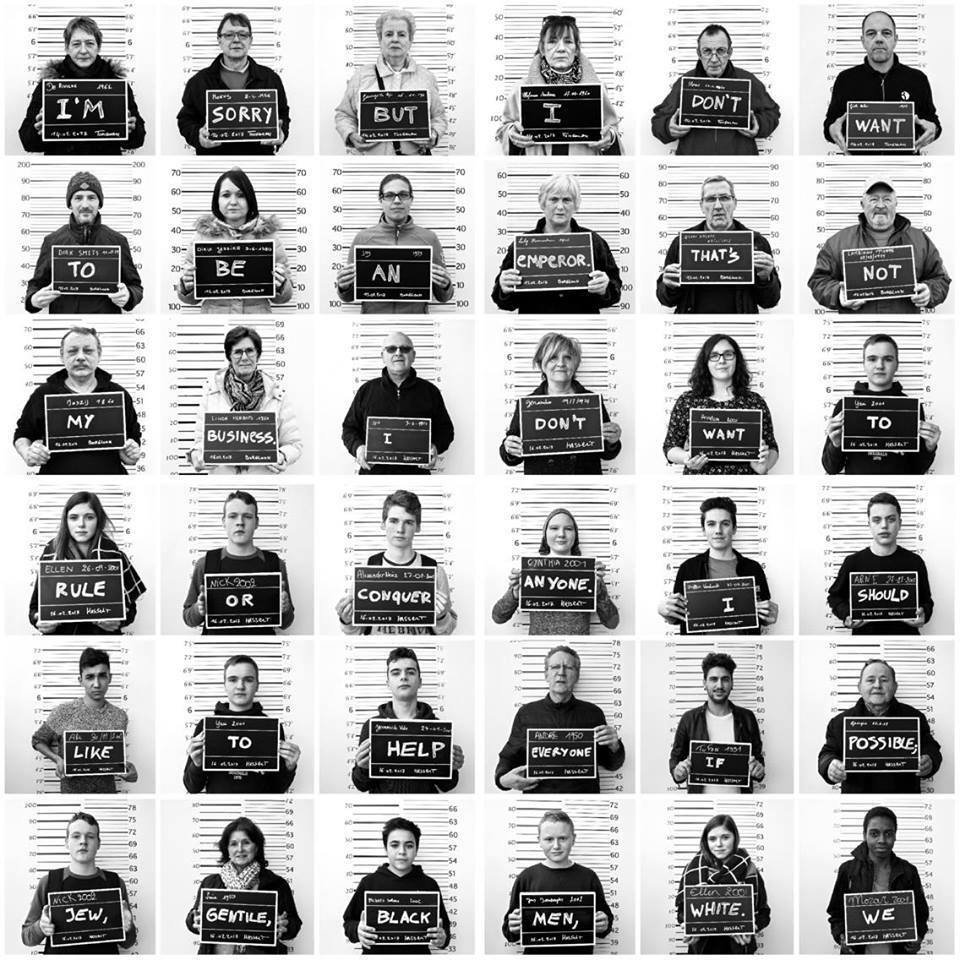 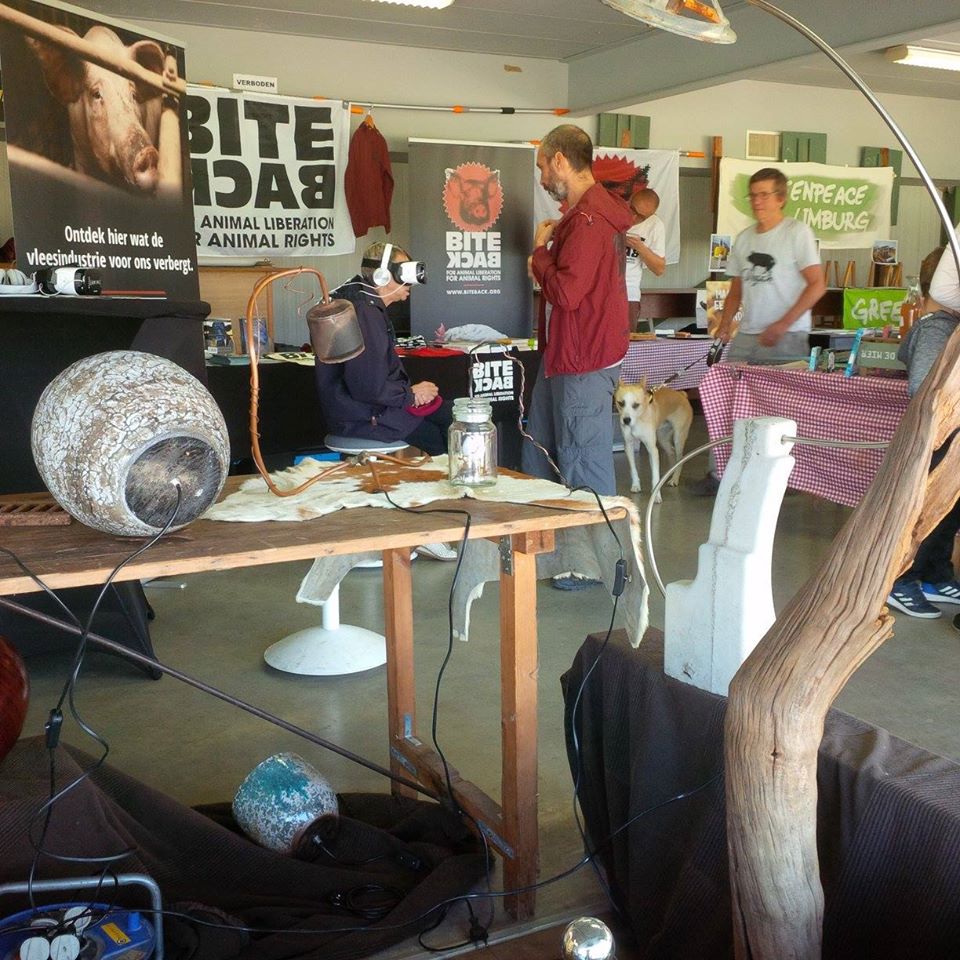 ➡️ See the details on the Conscienza Facebook Page