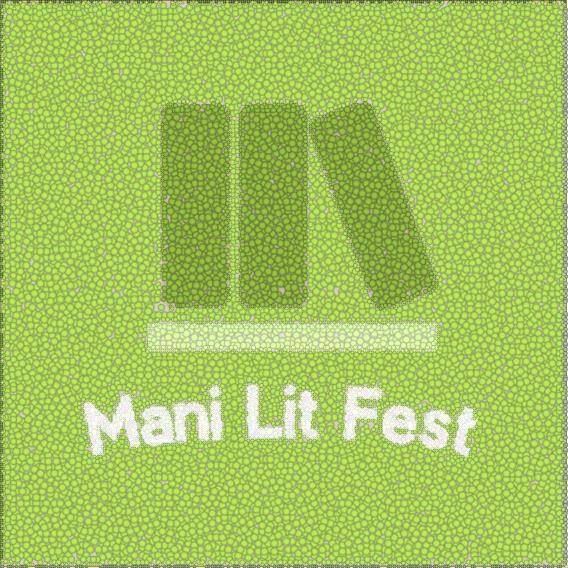 Glad to preliminary confirm my participation in the Mani Lit Fest in October 1-2, 2021.

I will be performing poetry live as well as presenting my new animation poetry film ‘On How the Palace Bridge Opens Up Its Hands” as part of my current PhD research on symphonism.

A new event for the area, Mani Lit Fest almost invented itself. It began one lazy day in summer 2018, with a cup of coffee in the shady garden of Patriko Bar in Stoupa, and a conversation with historical novelist Carol McGrath. A part-time resident of the area, Carol had previously done a ‘Meet the Writer’ event at the bar, where she had talked about her first novel ‘The Hand-Fasted Wife’ (book one of her Daughters of Hastings trilogy). Carol having just published her fourth novel, ”The Woman in the Shadows’, the talk turned to the possibility of her doing another similar event at the bar. Less than an hour later, the idea had somehow grown into a full day event of workshops, talks, performances and literary cocktails, and we realised it had turned into a mini literature festival.

The Mani Peninsula (Greek: Μάνη, romanized: Mánē), also long known by its medieval name Maina or Maïna (Μαΐνη), is a geographical and cultural region in southern Greece that is home to the Maniots (Mανιάτες, Maniátes in Greek), who claim descent from the ancient Spartans. The capital citiy of Mani is Areopoli. Mani is the central peninsula of the three which extend southwards from the Peloponnese in southern Greece. To the east is the Laconian Gulf, to the west the Messenian Gulf. The Mani peninsula forms a continuation of the Taygetos mountain range, the western spine of the Peloponnese.