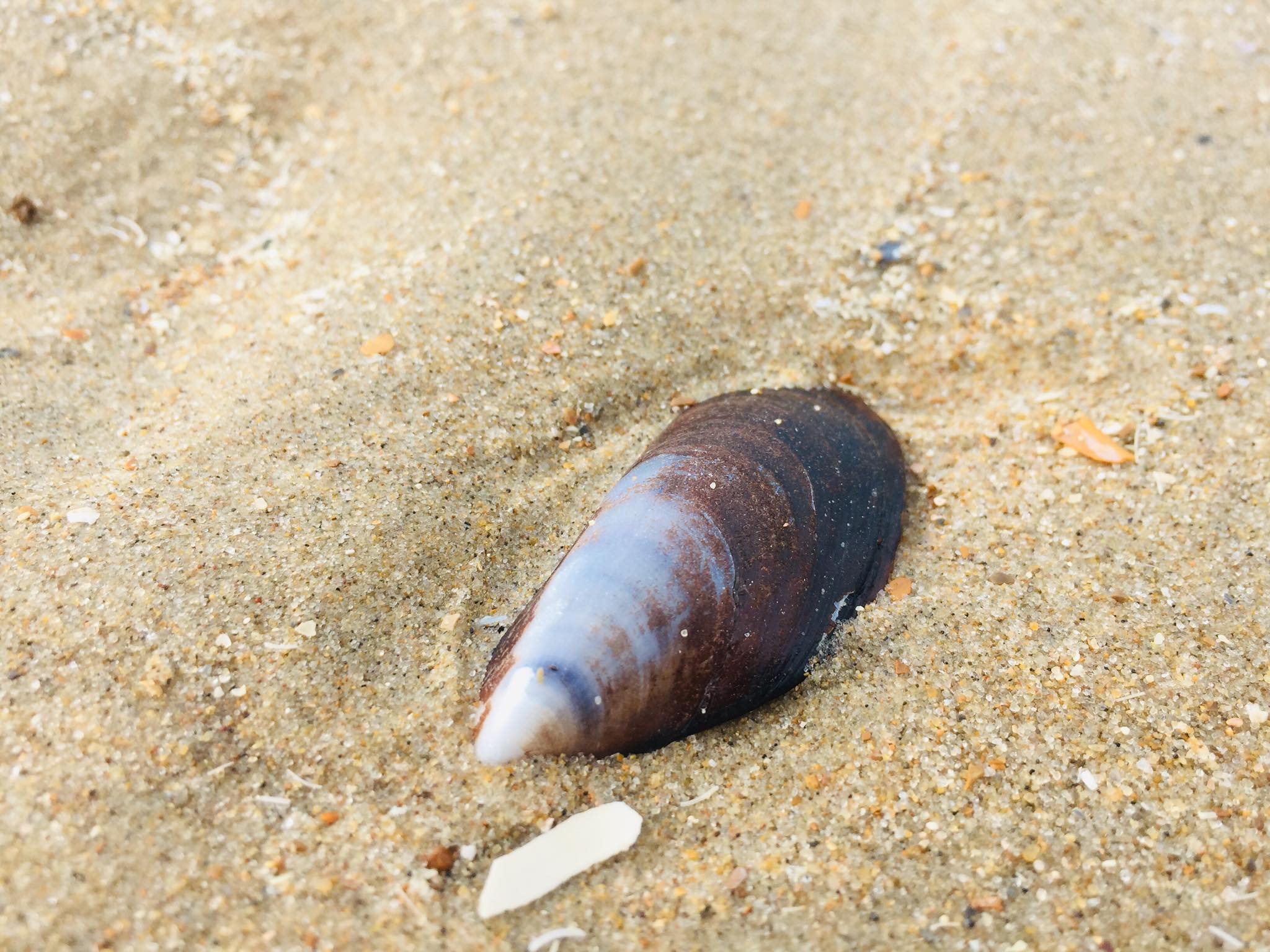 100 years later, my guardian angel continues to watch over me

***
100 years later, the tower is standing still,
is unmistakable from the ropewalker’s view,
spotted by Soyuz and wild seagulls,
miles out on a clear evening,
faded by nearly 10 decades of direct rain.
I peer out from behind its eight windows:
a planet covered by a vast sea,
stars drip right through my fingers,
sun rises to the left from sleeping me
and sets to the right
from my pillow –
the only sense of shadowing memory;
the moon carries a lighted candle
across the ancient crater of the North Sea
in order to make the night dearer to the human eye.
The loudest sound may be of the church bells
from the neighbouring Koksijde,
or the winds before the sea storm.
Day by day I go to the beach alone,
I collect little shells and stones,
I watch out for the holes in dunes –
the homes of rabbits,
I lie on the decks of the boats “parked” on the beach,
thinking of someone as I zoom along the blue
searching for seals as they playfully dive down
and up in the waves.
The water makes symphonies of its own
as it laps at the shores and gently taps
at my red rubber boots.
100 years later, my guardian angel
continues to watch over me.
Share Tweet Share Pin