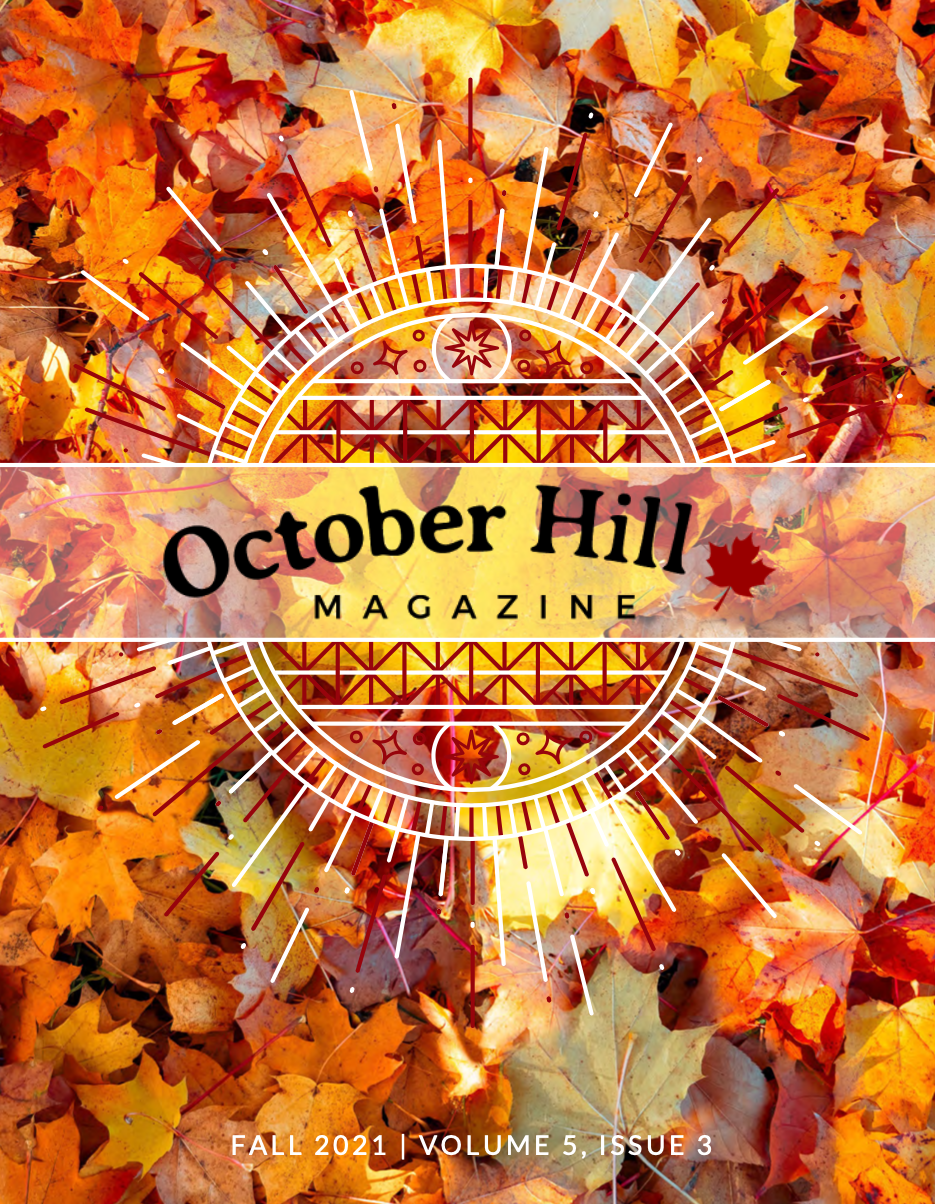 A Series of poems “So, What Is Your Question’, October Hill Magazine (NY, USA)

By MarinaOctober 19, 2021No Comments
October Hill Magazine set sail on its maiden voyage as a non-profit magazine in the Spring of 2017 in Greenwich Village, New York City. The magazine grew out of the Literary Lights Writer’s Group, a collective of aspiring fiction authors and poets founded in 2015 by Richard Merli, who believed strongly in the need for a digital platform from which new and aspiring writers could express their creativity. They believe in honouring new talent and publishing the very best of new literary and visual works for the purpose of enriching the readers culturally and intellectually.
Big thanks to the editors for the trust! 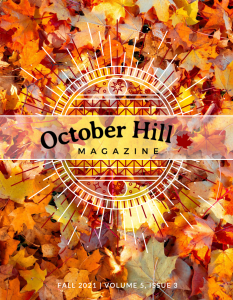 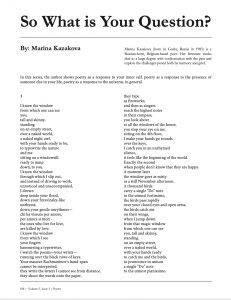 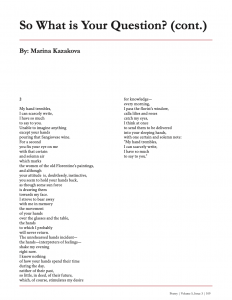 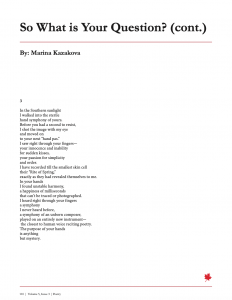