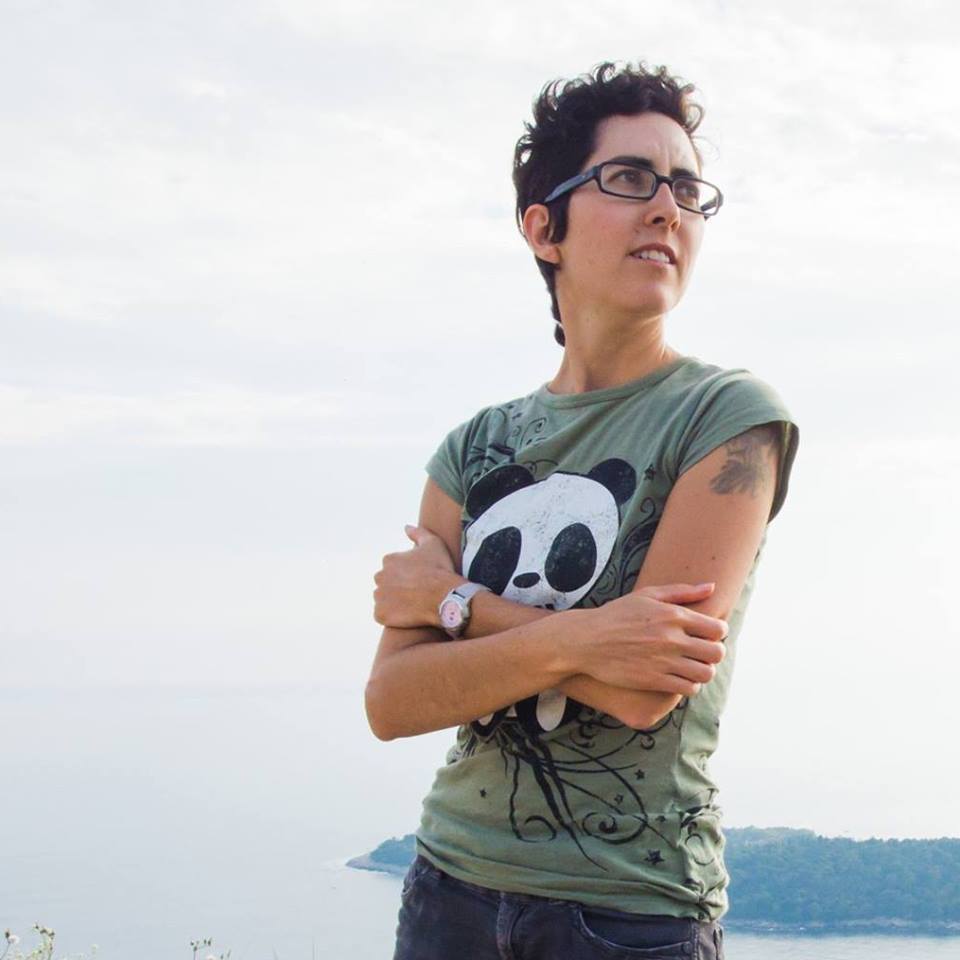 Feelings in Stills and Poetryscapes by Belgian Photographer Anuschka Theunissen

“Nothing lasts… not fame, not fortune, not your life… be nice”. Such is the belief, as written in her 2015 facebook post, of Anuschka Theunissen, a Belgian photographer who creates her inimitable photographs and moving images, accurately detecting short-lasting moments of life: be it happiness or compassion, grief or joy. 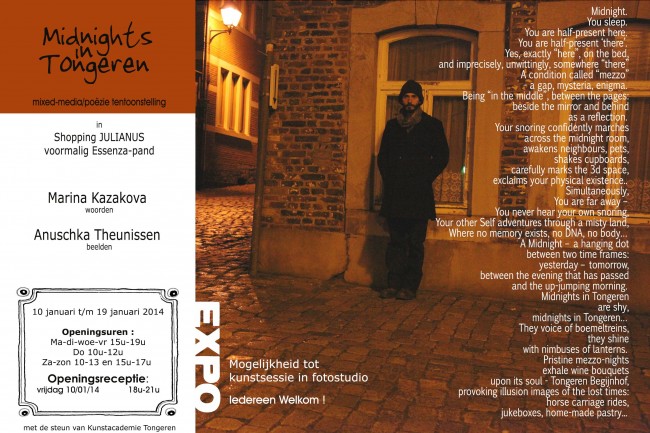 Midnights in Tongeren – poetryscapes of the oldest town of Belgium

It is not by chance that the oldest town of Belgium, Tongeren, was chosen for Anuschka’s first photo exposition. Tongeren is her hometown, where she knows every stone of every street, and is the only town in the whole world that has constantly observed her artistic and personal growth. In 2011, Theunissen turned to the poetry and blank verse of a Russian author, Marina Kazakova, breathing new life to already existing series of poems called ‘Mezzo-nights.’ The exposition of photographed poems were called ‘Midnights in Tongeren’ and were presented to the public in January 2014 at Julianus Shopping, supported by Kunst Academie Tongeren. In her master visualization, which are in fact photographs printed on transparent film, the photoartist managed to render the nostalgic memories described in the poems — a sense of transparent haunting resembling a hanging-in-the-air sadness, and the yearning to live in the past. 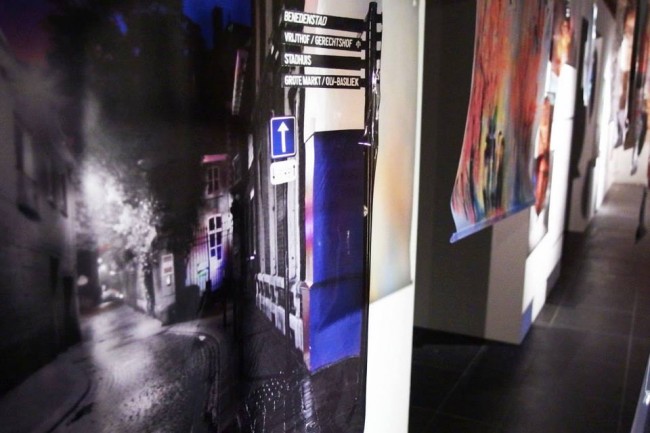 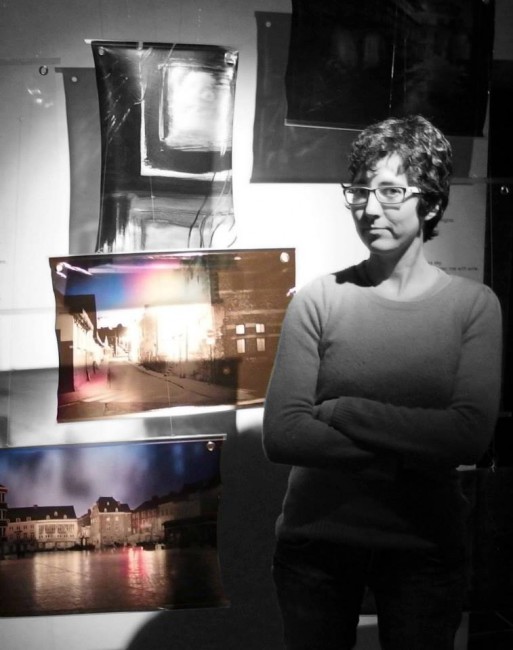 Although the two artists are from different backgrounds in their respective field of art and temperament, there is a striking similarity in the mood and the feel of Theunissen’s townscapes and the poems. The resonance between the visual language of the poetry and the photographer’s works is profound. It’s as if they both felt nostalgic about the same subject on the same evening. 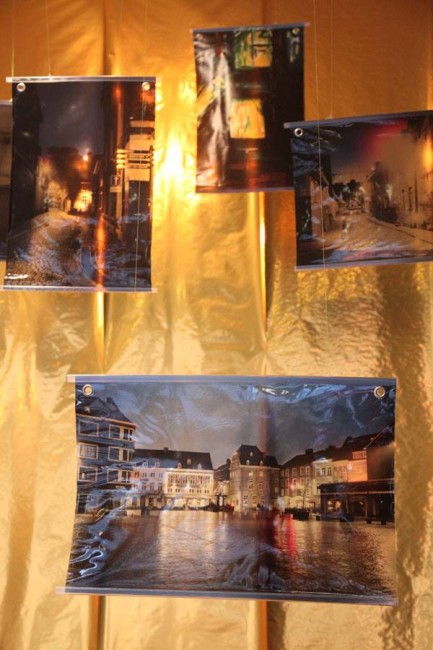 Anuschka’s poetryscapes of Tongeren are lyrical, peaceful and expressive. Although there are characterless prosaic contemporary buildings on some of the streets of Tongeren, her photographs depict gorgeous and soulful architecture that uphold the historical and cultural heritage of the town, which apparently energizes the artist’s creative mind. Her ‘Midnights in Tongeren’ collection is a spacial contribution to the poetic street genre, typical of art debuting at the beginning of the 21st century.

Homeless Animals of Montenegro in Stills

In 2014, Anuschka had a life-changing experience in the beautiful country of Montenegro — an experience which left an impression on the artist and served as inspiration for future artistic works, and, more importantly, her attitude towards life.

In Montenegro, people often have an old-fashioned concept of what animals needs are, and believe it is not natural to neuter the dog or even a cow, and let it live in the street to fend for itself.  But the reality is that modern pets are not prepared for that kind of lifestyle and all of them need human help to survive. 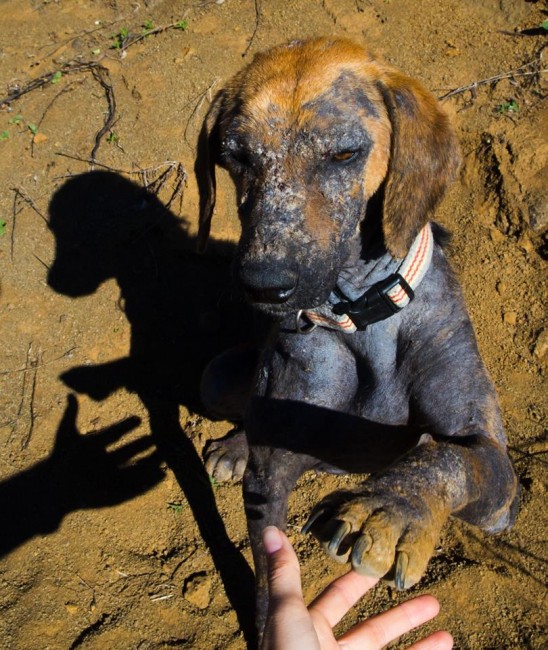 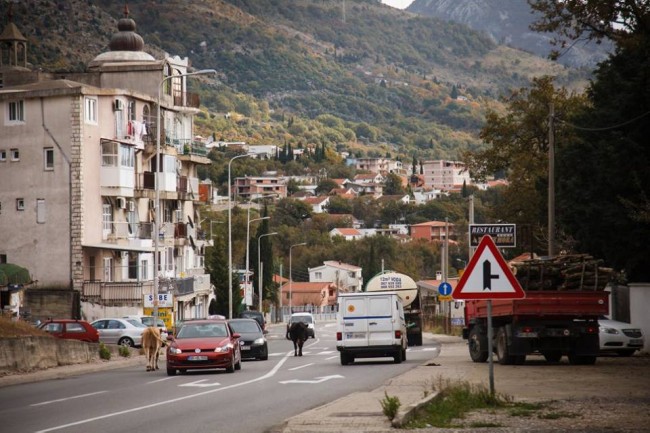 ‘The mission of a photographer is to spread information in the media and to raise public awareness on the issue. ‘It feels so good to be able to find a home for those poor creatures and give them my love’, explains Anuschka. ‘These photos, I guess, come closest to describing my personality than any other work I’ve made,’ confesses Theunissen of her Montenegro photo project 244: Two for Four.  ‘They are the most personal, and the closest to my heart.’ The series narrates homeless animal scenes in and around the rural town of Bar, Montenegro, where Anuschka lived. Some of the works went on to be displayed at an outdoor exposition in Tongeren’s dog park in spring 2015.

Anuschka is a still photographer; that is what she has been trained to do and practicing for more than a decade. But life always challenges us with the unexpected, and that is how Anuschka started her collaborations in cinematography and accidentally turned out to be a director of photography. ‘One day a film director came across my works and we started visualizing poetry through film medium together. I’ve been shooting more and more videos. To be honest it’s always challenging for me to work with moving images. When I watch the films we have created, I realize that I am not a pro when it comes to shooting video. Of course, I have some advantages over those who are just starting out, but I still need lots of practice’. Despite her self-criticism, her latest short film, To My Two Fs: France and Francoise, won ‘The Best Narrative Short’ at The International Film Festival behalf Savva Morozov in Moscow in September 2015. 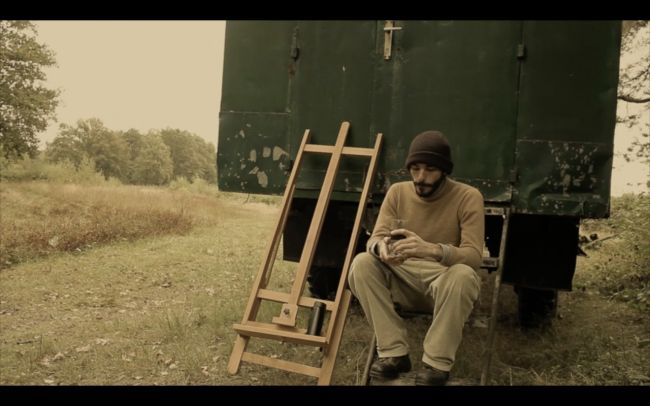 The film takes place within one human memory. For many year,s the protagonist has been living in his memories of failed love; he is rewinding his past, trying to forget and forgive. The scenes were shot in Tongeren, Genk and in Nizhny Novgorod, Russia. The movie will be presented by Zebracinema, the arthouse film circuit of Limburg (Belgium), at Tongeren Cultural Center De Velinx in spring 2016.