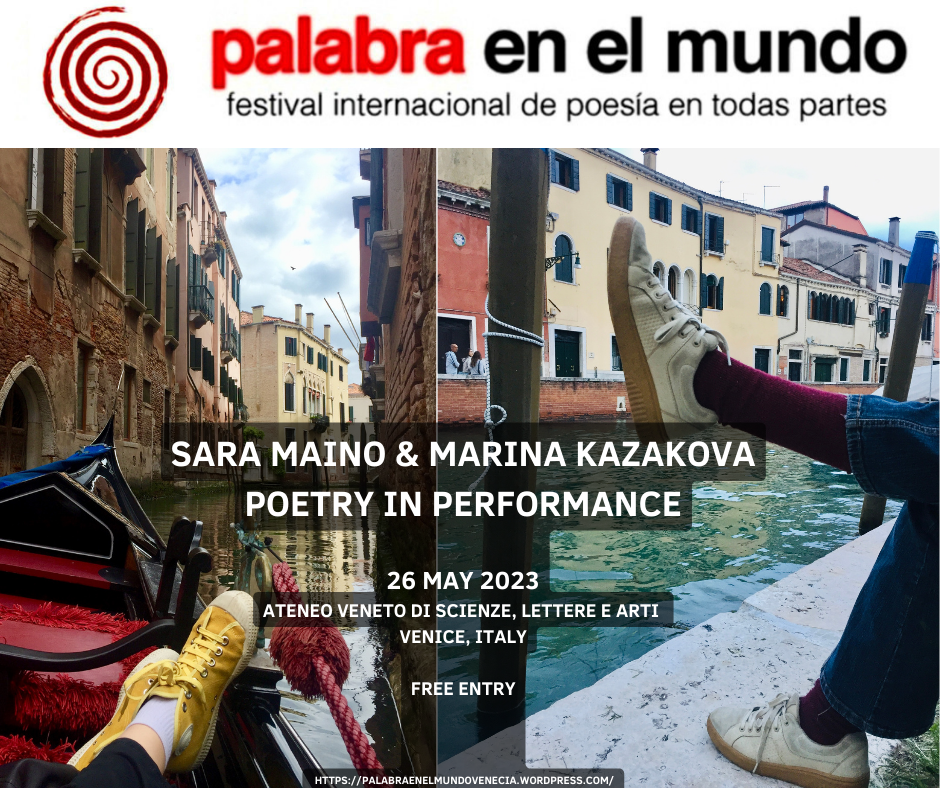 Sara Maino and I are going to perform a two-poet show at the XVII edition of the International Poetry Festival, “Palabra en el Mundo“, held in Venice on the 26th and the 27th of May, 2023.

The Venitian edition of Palabra en el Mundo, linked to the Festival Internacional de Poesia de La Habana, was born from an internationalist spirit and wants to build a World of Peace through the choral nature of Poetry.

The central theme chosen by the Cuban Organisers for the year 2023 is Peace. 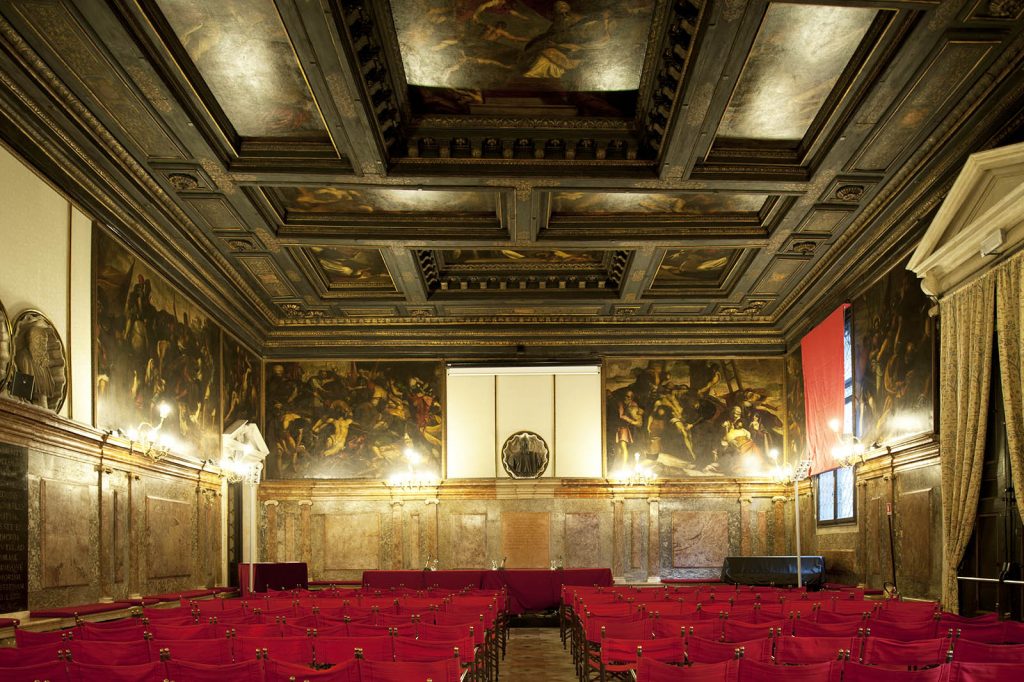 The Festival will be hosted by the ‘Ateneo Veneto di Scienze, Lettere e Arti’, great 17th-century Baroque building, which has been a centre for culture and debate for the past two centuries.

The Ateneo Veneto was formed in 1812, by decree of Napoleon I on 25 December 1810. It was the Ateneo Veneto that saw the first stirrings of Venetian liberalism, with speeches by Daniele Manin, who was President of the short-lived Repubblica Veneta from 1848 to 1849, and by Niccolò Tommaseo, the editor of a Dizionario della Lingua Italiana in eight volumes (1861–74), of a dictionary of synonyms (1830) and other works. 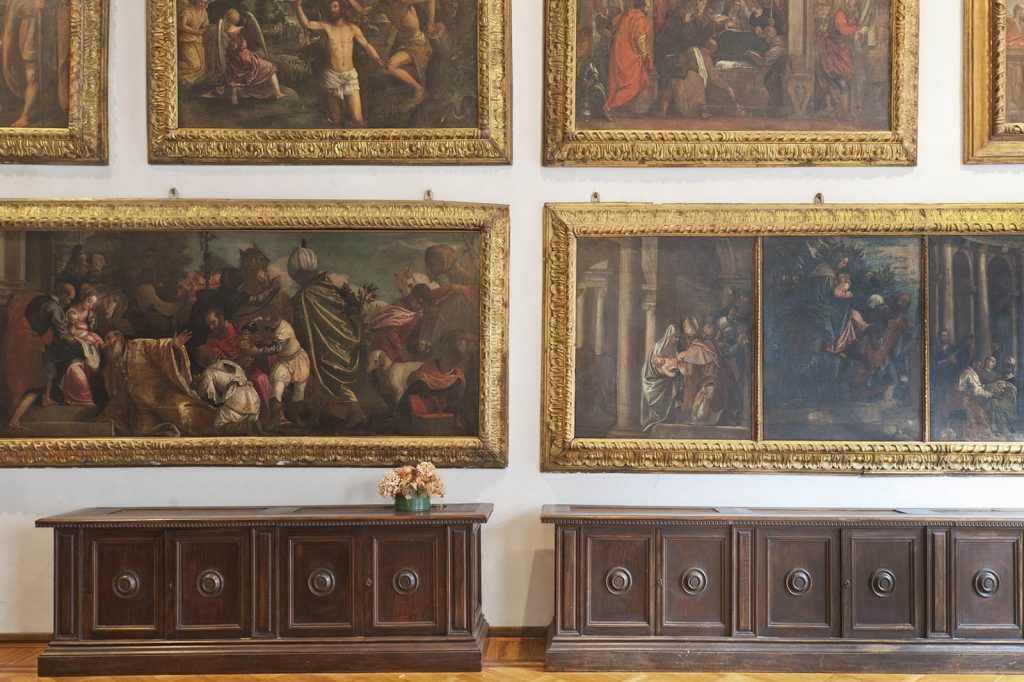 Originally the building hosted the Scuola di Santa Maria e di San Girolamo “applicata alla giustizia” (devoted to justice), as stated in the official documents of the Venetian Republic. During the sixteenth century a number of great architects, painters and sculptors of the Baroque and Mannerist schools embarked upon a major reconstruction of the Scuola; by the beginning of the seventeenth century the building was more or less as one sees it now. The art-collection of the Ateneo, with works by Tintoretto, Veronese, Palma il Giovane, Zanchi, Fontebasso, Longhi and Vittoria, is of inestimable historic and artistic value.

Last but not least, the Festival partners with the International Center of Graphics in Venice, which this year will  curate the anthology of the “Quaderni Della Palabra 2023”.

More information to be announced soon. 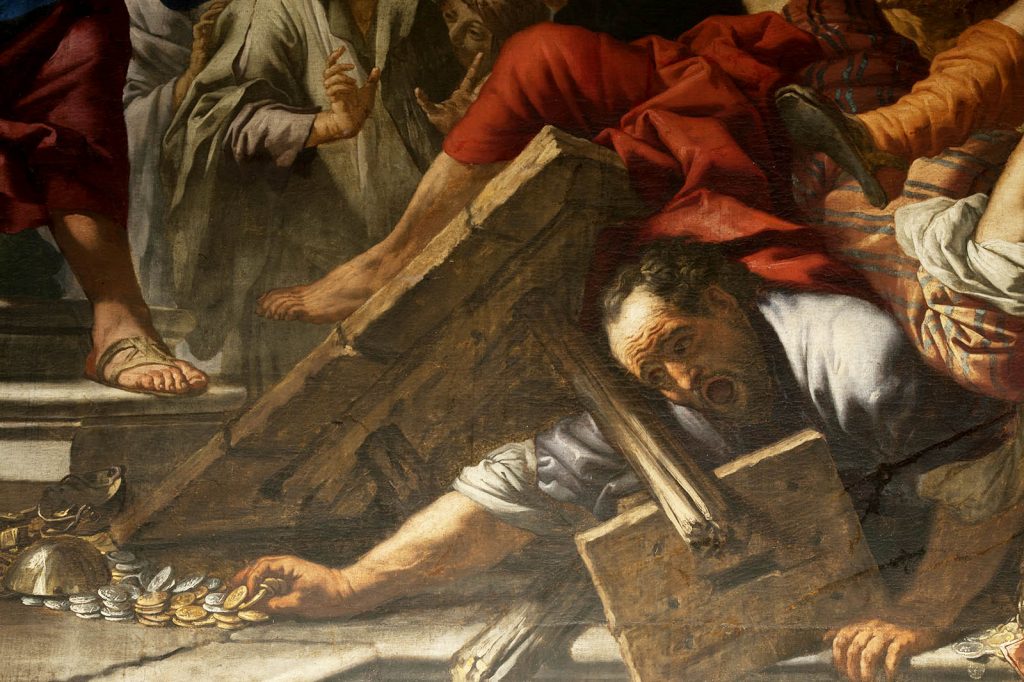