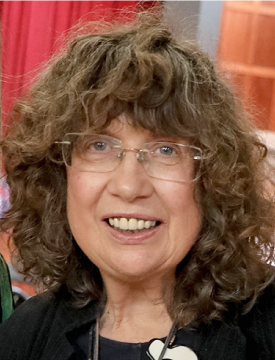 Eliazabeth Doyle reviews the book ‘SYMPHONISM as a strategy of translating a lyric poem into drawings. In conversation with Bart Dewolf’

SYMPHONISM as a strategy of translating a lyric poem into drawings.
In conversation with Bart Dewolf

Solzhenitsyn showed how the influence of ideas can change society. His writing, at the time, was called Samizdat – manuscripts smuggled out of camps, hospitals and prisons, written in secret and passed along a chain of followers.

Poetry, stories, novels, art, architecture, music and ideas can change society but it needs an act of translation.

Petersburg is a shadowy blueprint for this poem and Peter the Great brought over architects from France & Italy, so he could have a window on Europe, with access to European Art & ideas and trade. Was Pushkin and the Bronze Horseman and the Neva River part of the collage? 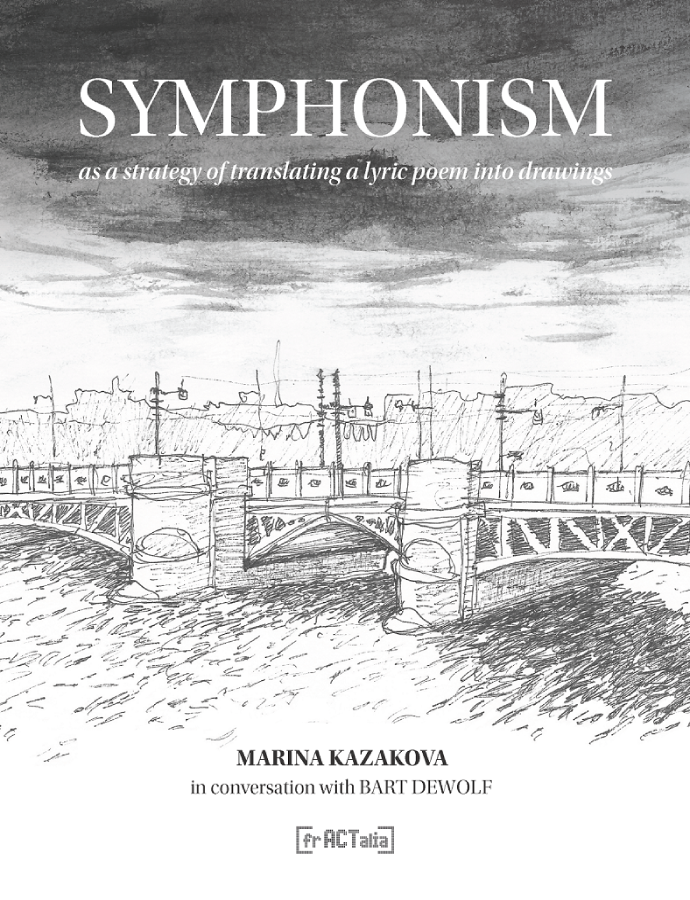 Translating a lyric poem into drawings is an act of translation that is tactile, the words becoming appliquéd onto the page. The images are tactile, ‘clouds, like milk’, which is part of the vernacular and ordinary people can identify with it, just like ‘the snow full of salt’.  Both are kitchen ingredients. The act of translating is taking poetry from the academic lecture halls and locating it in the home.

When we think of ‘à deux’, we think of lovers. Brian Friel wrote a wonderful play, called Translations, where two lovers are doomed, because one is a coloniser, the other is colonised. They have two different languages and live in different cultures. Mapmaking is taking place, in a new language and the natives are becoming strangers in their own land.

A bridge is built between the kitchen and the intellectual world. Honfleur was painted by Monet, Proust is a figure in the poem and Sagan, is an inspiration, ‘I was sitting at the feet of Sagan, by the sound of her typewriter, I was a bystander’.

I was struck by the importance of hands, during the performance at the Gerard Manley Hopkins International Festival. Hands defined the space, carved out sculptures in the air, engaged in an act of translation and communicated like picture Braille.

Again, there are beautiful, pictorial images, ‘the sky full of snow, full of complexity, missing words, without hope’.

In the Hermitage, Art and Culture are united and people can gain access to some of the most important paintings and artefacts in the world. It holds memories of the past. Memories are running through the Recapitulation – the musical framework of the poem– like currents, for the man ‘standing behind the Hermitage.’ Just as, the Neva has been part of Petersburg, since before it was built, when it was a dream, when it was, ‘What if…’It runs through Petersburg and has witnessed the city and country evolving and the Neva was a character in Pushkin’s poem, when Eugene Onegin paid homage to its waters.

The introduction of the subjunctive was wonderful but ‘What if …’ is optimistic, is left unsaid, instead there is a happy ending, Architecture, poetry and music have engaged in an act of translation, have become unified and enabled others to share the ideas and gain access to the different cultures in this original, imagistic poem, ON HOW THE PALACE BRIDGE OPENS UP IT’S HANDS…