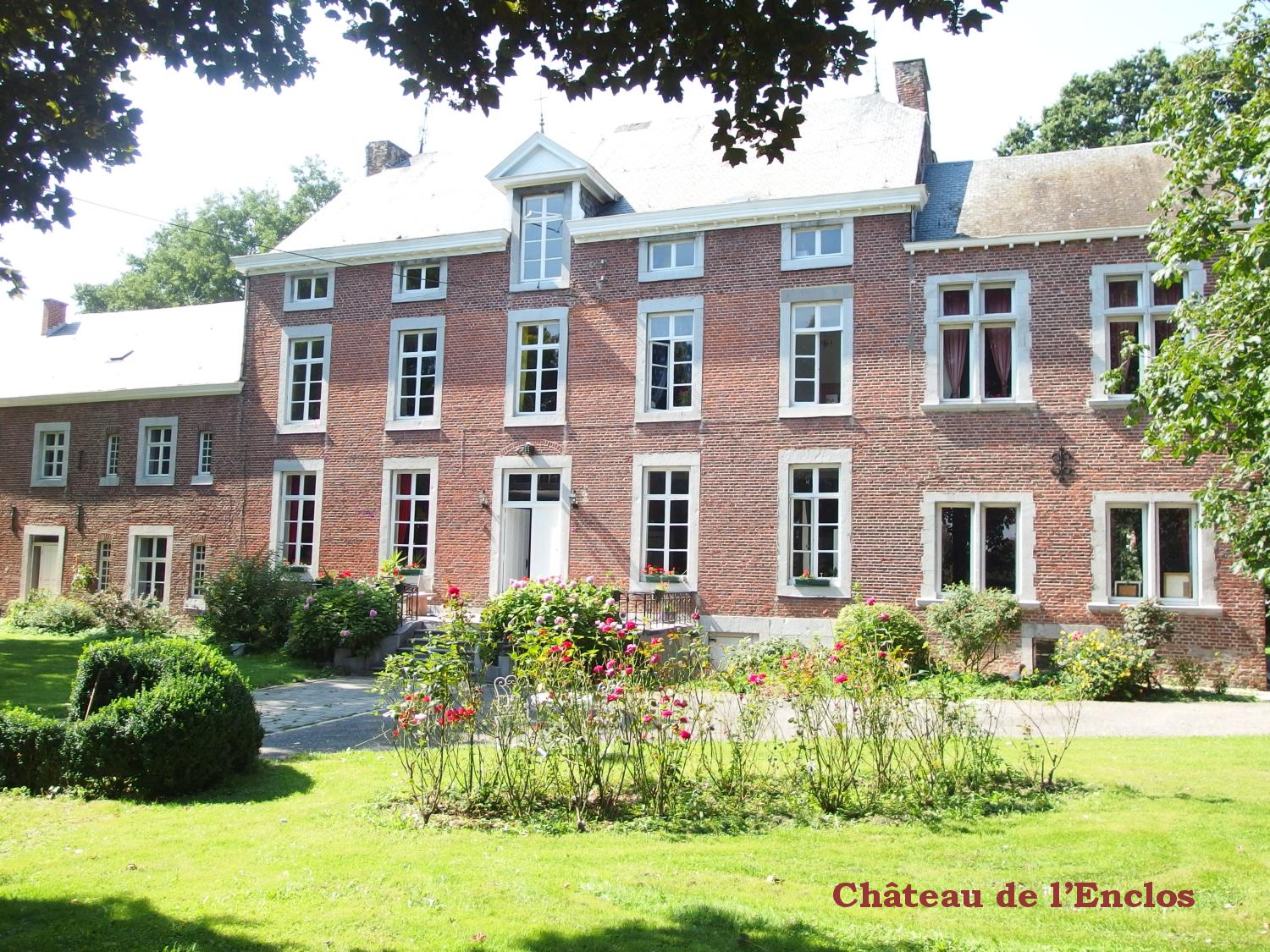 The Enchanting History Of The Château De l’Enclos

The Château de l’Enclos has seen a lot in its history. There has been a house on its site since 1725 according to the existing records. Just a stroll through its garden and you can see these three centuries of brick and mortar, but it’s not just the exterior that breathes out history. Step inside the mansion and find its past brought to life by the new owners, a Russian couple of an IT-specialist and a teacher. 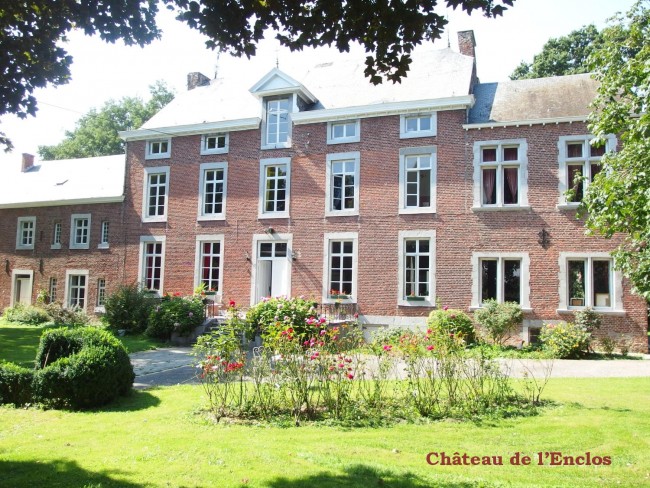 The good old days of the Château de l’Enclos

The château’s life really started in the year of 1771, when the mansion was bought by Seigneur Jean-Baptiste Renier. Nobody in the village of Ligney (Province de Liege) had ever seen anything like it before. The flamboyance of the chic handmade interiors was astounding: floor to ceiling in textiles and stones, walls with hidden faces and symbols. A chapel, stables, and barns were added, enhancing the harmony of the chateau. 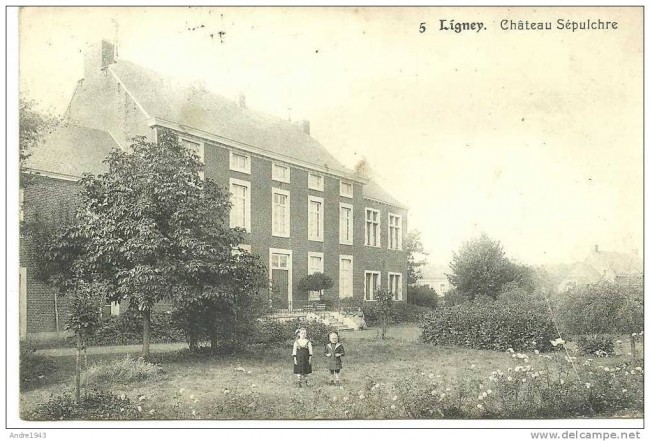 The château wasn’t just a living place – it was a social center too. On Friday nights there was always dancing, on other days literary evenings followed by beautiful dinners. Once or twice a week, the owner of the house gave a dinner to the lords and ladies who had accompanied him on his hunting outings. The Buffet room next door made it possible to serve the meals; the dishes were prepared by servants in the kitchen, located on the same floor. Even today, all the rooms function exactly in the same way as almost 300 years ago. The atmosphere of those festive times can still be heard today in the squeaking sound of the old wooden staircase of the mansion. 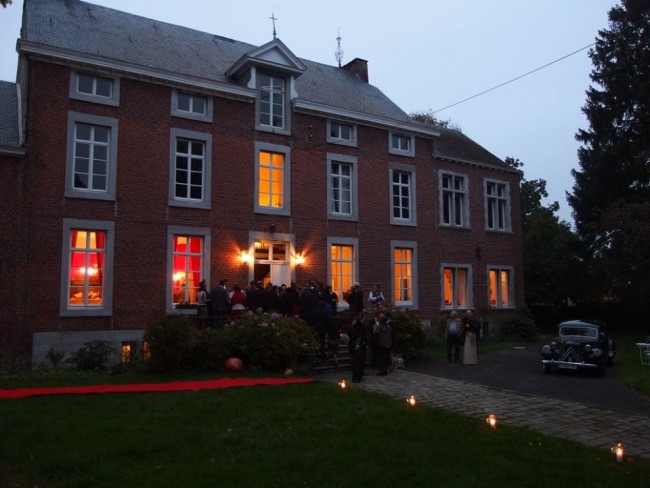 Stand and observe the high ceiling and gorgeous Victorian lustres of Le Grand Salle, under which immense banquets would have taken place and get your imagination ready for work.

Head up the stairs and you’ll find a suite of rooms in which Seigneur Jean-Baptiste Renier and his family relaxed. The interior featured exquisite wooden panelling and rare marble fireplaces in each room. In 1891 the family of Sepulchre-Cartuyvels moved in. They changed the house to facilitate their peculiar and eccentric taste. There were talks that the family found secret rooms in which magic was practiced by the previous owners. 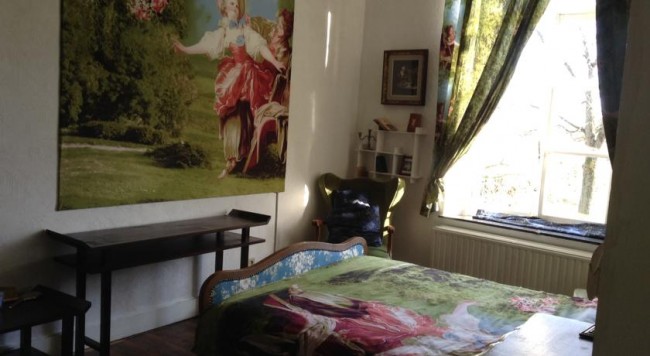 From 1921, the château functioned as a gendarmerie and belonged to the state. The historic mansion was then neglected for several decades when, in 2014, the poetic enthusiasm of its present owners, Mr. and Mrs. Dorochenko, saved it from its catastrophic decline. 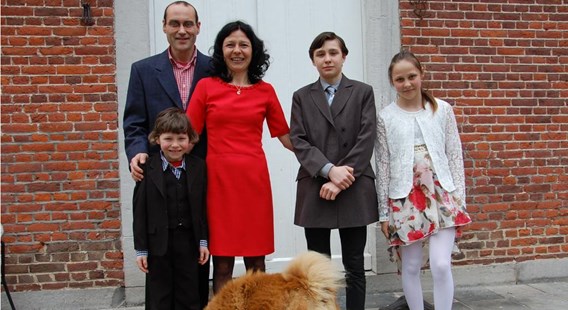 The guest rooms in the château are furnished with antiques and have en suite bathrooms. Breakfast is served in Le Grand Salle where a welcoming fire is reflected in the huge mirrors. Gourmet Flemish chef Dirk prepares his own delicacies – croissants, baguettes, cereals and freshly squeezed juice. The Russian family is delighted to help their guests to make their vacation at Château de l’Enclos a memorable experience. 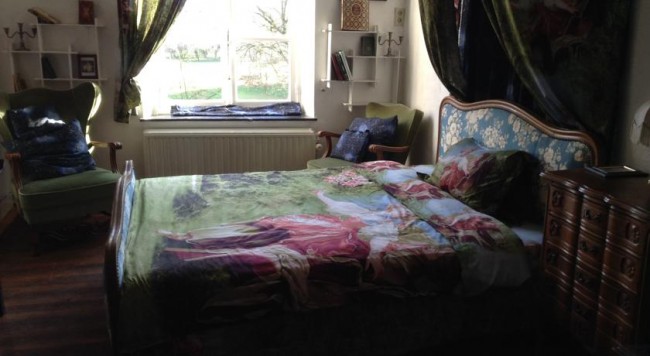 The château has an on-going cultural program ranging from film shows and art exhibitions to on-site live music concerts and theatre performances from around the world. These take place at the Chapel, at Le Grand Salle and in the garden in summer. 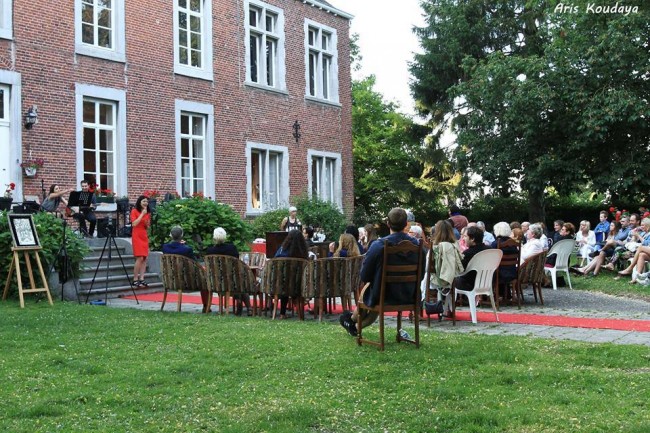 Every year on Halloween night the chateau features a Haunted House in its horrifying basement. 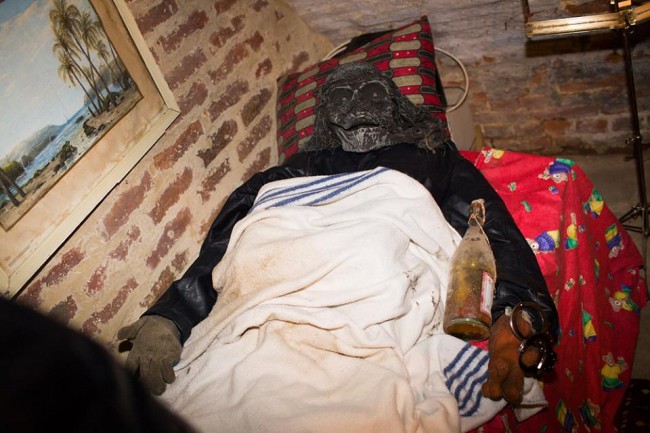 For guests who want to dig a little deeper into the history of the chateau, the owners do tours by appointment. Address: Rue de l’Enclos 6, 4254 Geer-Ligney, Belgium   By Marina Kazakova Marina Kazakova is a transmedia researcher, poetry visualizer, and a writer. She graduated from the department of Transmedia of Saint Lukas University Brussels with an art-based research thesis on ‘How to Visualize Poetry.’ Currently, she runs her own artistic production «Seanema».]]>
Share Tweet Share Pin