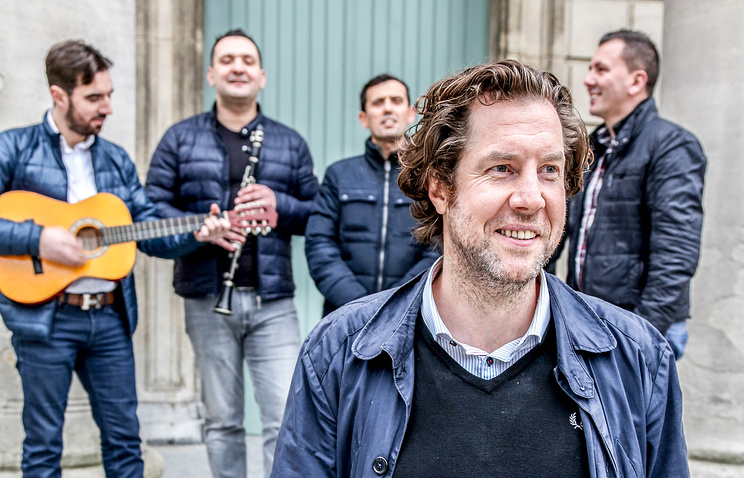 The First European Russian Culture Festival will take place in Brussels in December, 2017

The major task of the festival, according to the organizers, is to build bridges between the EU and Russia at the time when the Russian-European relations are going through hardships.

“The festival aims to foster intercultural dialogue between the European Union and Russia and is going to be one of the most anticipated annual cultural events of the European capital”, says the coordinator of the festival Nicolas Wieërs, a well-known Brussels-based producer of large-scale international events.

The concept and the mission of the festival

As Wieers said, the idea to organize a wide-scale Russian culture festival came a year ago. “I first came up with an idea for this immense event while observing a rotating negative image of Russia in all mass media. Negative portrayals of Russia received more media attention than positive ones, Russia was covered only in the context of problems, hardships, conflicts: either it was doping, or Syria, or Crimea. However, in these circumstances it shouldn’t have been forgotten that Russian culture is rich, spanning centuries of history, it encompasses many Russian-speaking communities around the world and also those who are interested in it”, says Nicolas Wieërs.

Therefore, the Brussels-based producer decided to organize the festival that will build bridges with Russia during times of trials and hardships. “I’m convinced that through extensive cultural collaboration we can send positive signals to each other. I would love to gather everyone together: Russians, Europeans and all people from around the world who don’t follow the stereotypes and desire to communicate with each other without being defensive or reactive”, remarks Wieërs.

Nicolas Wieërs considers Brussels to be the best city to host a large-scale annual Russian culture festival. “It’s not a secret that Brussels is not just the capital of Europe, but also one of the world’s most genuinely multicultural cities. There are scores of eclectic locales that mirror the varied nationalities that work around the EU headquarters. I’d like all of them to get together to communicate with the Russian-speaking community, to get acquainted with Russian culture”.

The time of the festival was chosen not accidentally. “December is the best month in Brussels for wide-scale cultural events. Peppered with Christmas markets and decorations, the entire city radiates a special kind of atmosphere, the city is crammed full of tourists. Therefore, I decided to choose December for the festival”, admits Wieërs.

The two-day festival will be held in “La Madeleine”, one of the most popular concert halls of Brussels. “It was not easy to find a good hosting venue. It was important to find the location in the city center which can accommodate more than two thousand people a day”. “Madeleine” turned out to be most appropriate”.

The Famous Serbian film director Emir Kusturica will be the godfather of the festival. “I asked Emir Kusturica to become “the godfather” of the show, and he agreed. I’m glad, because he is not only known worldwide for his films, but he is also a kind of a bridge between Russia and Europe, “ says the festival organizer. 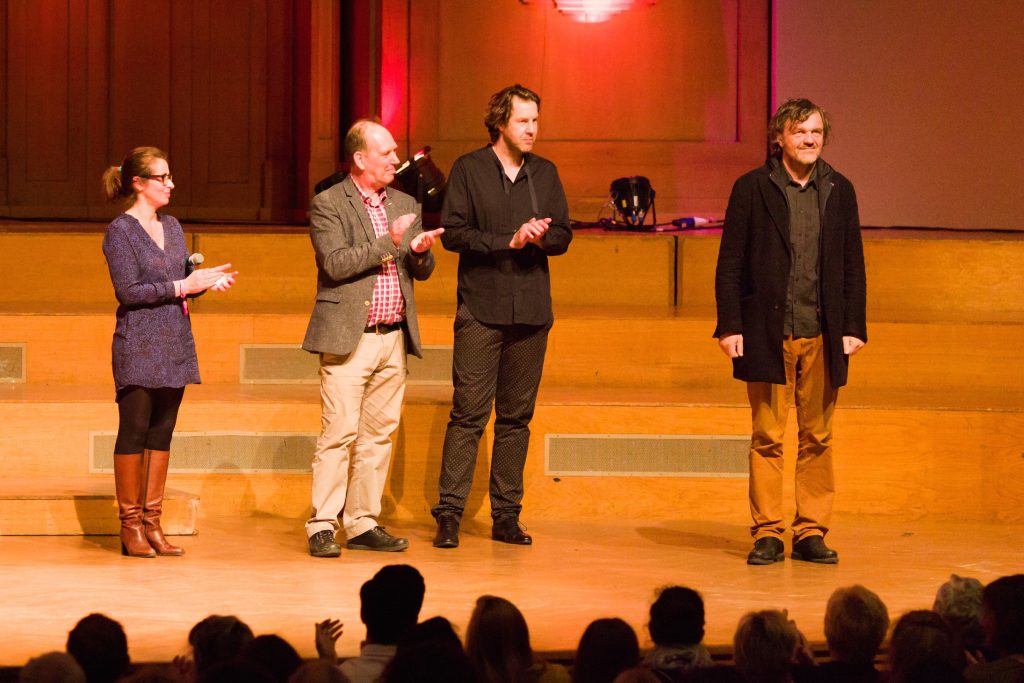 The program of the upcoming festival is being developed. According to Nicolas Wieërs, it will encompass the arts in all their guises: cinema, music, art, history, sports and even Russian cuisine. “The concept is to show the diversity of Russian culture and to deliever unsurpassed experience. This is the recipe for success. I am convinced that the festival will become a trend in Europe,” observes the organizer.

According to Wieërs, the festival will boast a strong line-up of famous Russian musicians, actors, artists, film directors and other representatives of Russian culture. “I want to invite even Fedor Emelianenko. I believe that sport is an important constituent of a nation’s culture. Sport conveys ideas and values”, admits Nicholas Wieërs, who has twice won the Belgian champion status in boxing.

In order to develop the festival program, the producer is actively communicating with the Russian representatives of culture and Russian artists located both in Belgium and Russia. Hence, he recently spent 5 days, from the 1st to the 5th November, in Moscow and St. Petersburg, where, he says, he once again realized that “Russian culture is a real maze that captures your heart and mind”.