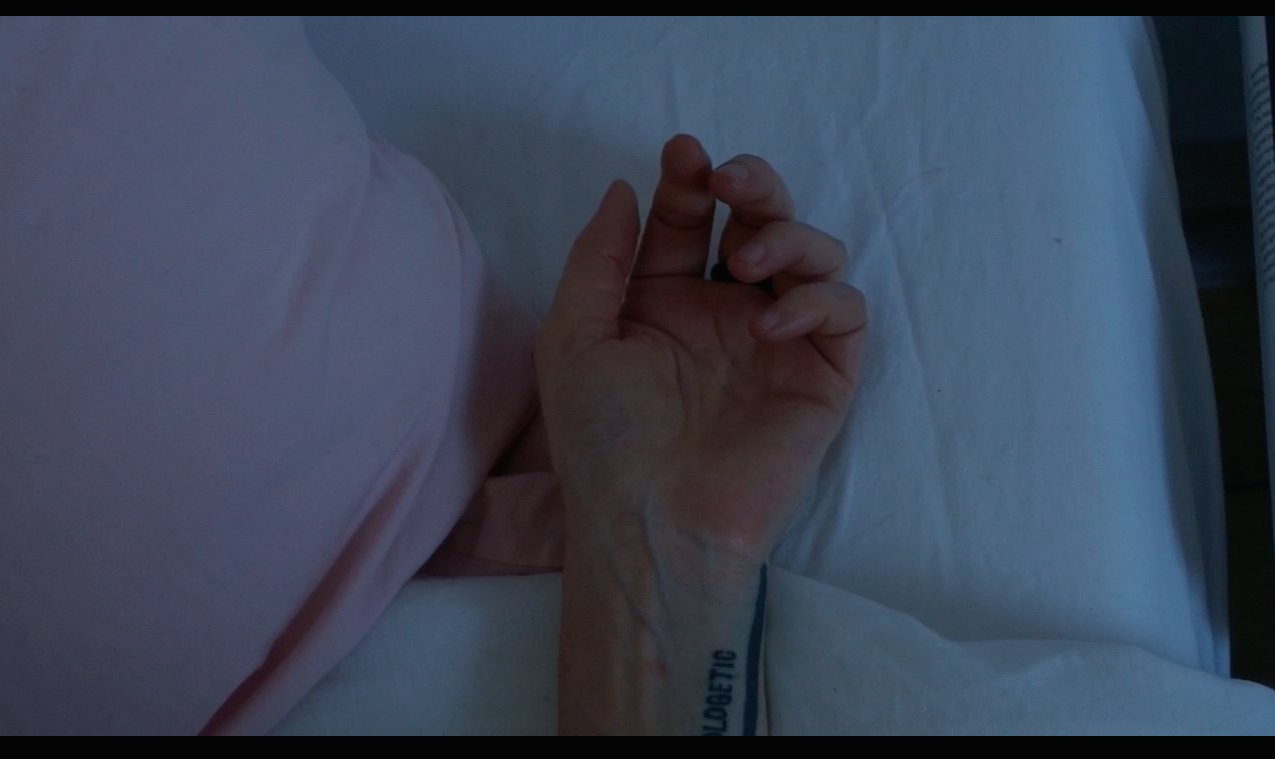 Poem “I Think About Your Hands” is the ‘Poem of the Week’, Great Weather for Media (New York)

71 years after the adoption of Universal Declaration of Human Rights, has the world made progress in the fight against racism?

I think that the answer to that must be yes, but the answer is no. Yes, things have changed dramatically since then. At the same time, racism, islamophobia and hatred between ethnic groups are progressing.

❗️ The difference is that nowadays when these happen, large numbers of people, black and white, are outraged. In addition, there is a legal framework to deal with racism.

Everyone should do what they can to make this world a better place for everyone, especially for minorities, for the vulnerable, for the oppressed.
Writers do it with words.

Many poets whom I’m inspired by, came to America for various reasons — personal, political and economic — and most of them had no illusions about this country (D.Walcott, R.Rodriquez, J. Brodsky and many more who wrote about American racism and a failure in democracy with a cold eye).

Language for them proved to be the greatest realm of freedom. It offered an experience of the universe that is deeper and truer than that of any nation or religion.

I find it interesting to look at language itself and think about what language can do.
Language reveals something that happens so fast.
It is language that pulls moments into their reality.
And it is cathartic for readers to have moments that they have kept to themselves openly written about.

❤️My dear US-based friends, my words ‘I think about your hands’ are with you in these difficult times.

💓And, of course, thanks to the editors of Great weather for media for choosing it to be the poem of the week! I am humbled.

I think about your hands.
Besides your hands,
there is not much else
I like to be preoccupied with.
I have been reinventing them,
I
have become your hands,
they
have become my gestures.
I always wait for them to move somewhere,
nowhere in particular,
just somewhere,
to unsettle my focused imagination.
I try to like them modestly,
but yet each time
I can’t resist to slowly
lie down,
to turn into the piano
under your fingers,
to play the symphonies
heard hardly by anyone
except my pillow and me.
What I think about your hands
is inexpressible—
I think your hands
are letters of love,
are music notes,
are the white swans
of Pyotr Tchaikovsky:
they choreograph over my lake
a never-ending story,
a whirling tsunami of Mars,
a heart-stopping waltz,
particularly, when the strings
enter pianissimo…
Later developing into
staccato-allegro-forte—
your swans are flying over my shoulders
when I carefully trap them
in a kiss.