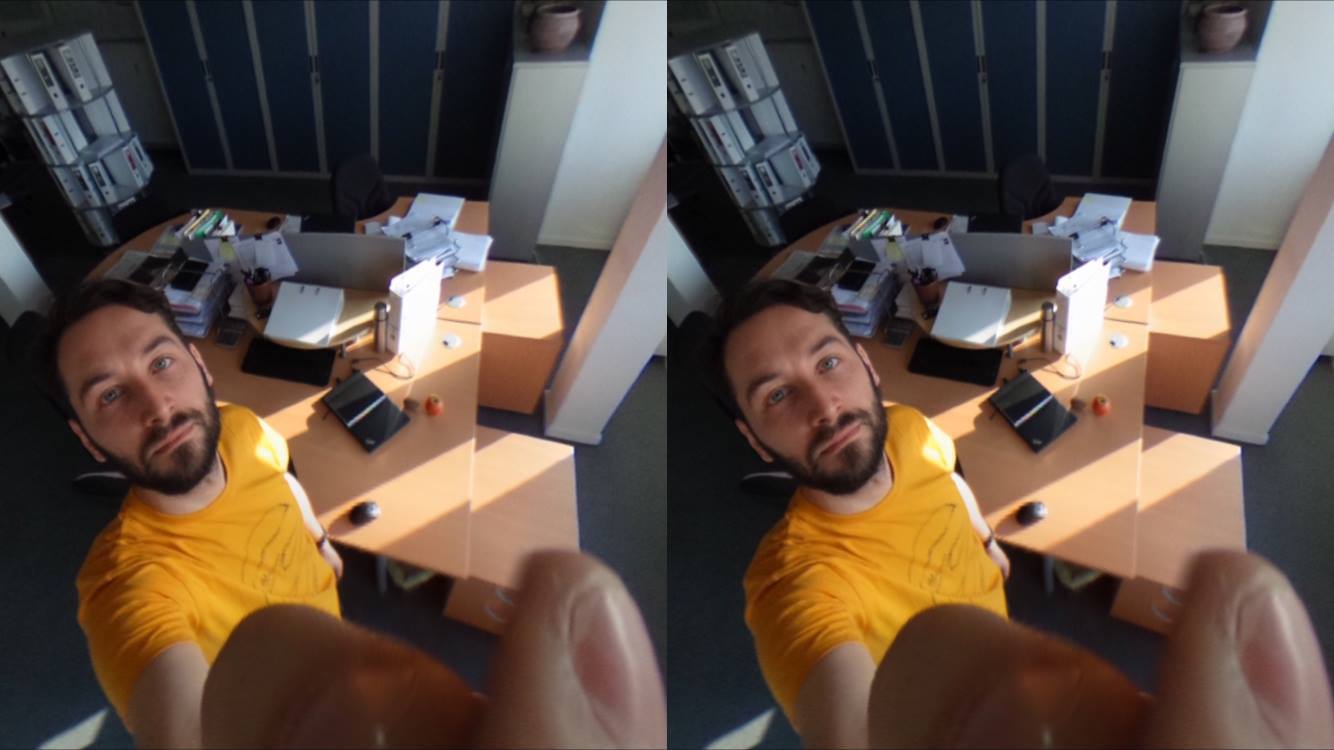 Information technology continues to transform communication and commerce, but few anticipated how it has given birth to new narrative platforms capable of profound scientific, social and artistic expression. In this feature, Fabien Benetou, co-founder of VRLab Brussels, webVR coach and a first-rate teacher of research and interactive learning centre ‘ICON Brussels’, will describe the story of his conquest of the virtual universe.

Brussels-based Virtual Reality explorer Fabien works at the intersection of tech and academic world, hosting numerous high-tech events, particularly aiming to re-appropriate and integrate advanced technologies in a diverse field of applications. He has been involved in such established professional projects as the LifeHacking group in Paris in 2010 – 2011, Approches Interdisciplinaires du Web in Paris in 2011, QuantifiedSelf in Brussels 2012-2014, OpenTechSchool in Brussels in 2015, PebbleDev in 2016.

On the 9th and 10th of July, he’ll share his VR-knowledge at the workshop ‘VIRTUAL REALITY: MAKING YOUR OWN EXPERIENCE’, an event held by ‘ICON Brussels’. On the workshop weekend, attendees will encounter a series of immersive one-off performances melding virtual tools with real desires.

None of this was planned, though. What started as a childhood fondness blossomed into a career. ‘Since boyhood I was fond of IT-related things, programming my small calculator at school instead of following classes, – starts Fabien. – Then I went to an engineering school, a chance to make up my missed classes. In addition to IT, I have gained there a solid knowledge in philosophy, cognitive science and social studies’.

Fabien actually earned degrees in cognitive science and innovative project management, and that was what he really did until a few years ago. But his gravitation towards the concepts of Virtual Reality proved strong enough: in the long run he found himself a few powerful unions within which he is recently realizing his most brave and crazy IT-experiments and academic initiatives. ‘First, was learning IT on my own, with whatever resources I had. Then, cognitive science, the understanding of how the brain works and how people perceive and think. As a result, you have IT and you have people using IT-tools. These two elements shaped my professional profile’, says Fabien.

If to approach VR as an educational tool with specific niche applications, not just as the next generation of entertainment, then it becomes not so abstract and more relevant. Whether it’s in tourism enabling a traveler to remotely cut down their shortlist of hotels and sights to stay and view, or for doctors to visualize a surgery ahead — it all starts to make practical sense.

When asked if he considers himself an IT-artist and what themes he prefers in his VR-activities, the engineer is pretty up-front on this question. ‘I am an IT-explorer, IT-thinker, not an artist. I like to try new things, to build with new tools new concepts. What I enjoy the most is to analyze how we interact with information, how we organize our thoughts, how we visualize data’. 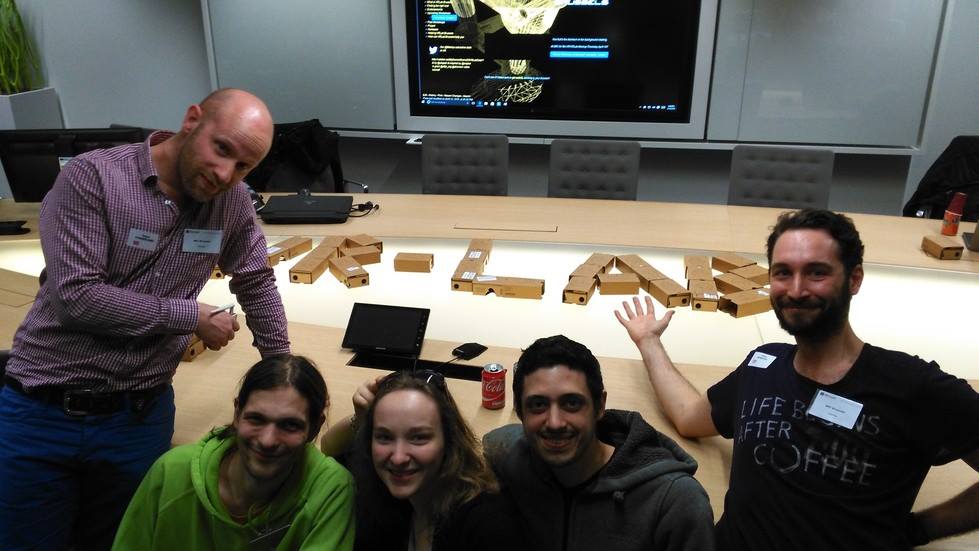 Fabien’s VR-projects reflect his exploratory approach that it’s rooted in the works of the scientists who influenced him: a Dutch computer scientist Edsger Wybe Dijkstra and a purveyor of impossible dreams Bret Victor. Essentially, he feels strongly about giving oneself the freedom of endless expression and examination in order to hustle through your professional discoveries. ‘I admire Dijkstra for his pathfinding algorithm. It’s an example of how one simple piece of code can be applied to pretty much anything. Once you’ve solved pathfinding, you can do logistics, you can perfectly organize information and everything you want. But I also disagree with his view: he is thinking of his new algorithm but he is not writing it down unless he is 100 percent sure it’s going to work out. I prefer tinkering, which leads to another person who influenced me the most – Bret Victor, and his talk on how you should shorten the feedback loop. ‘What you have in your mind, you should express, and only then you will see the result’. I try to reorganize my creative process and tools according to this principle of instant feedback’.

One can tell Fabien is a Brussels-native because of his cosmopolitan views and look. Eventually, however, he made his way to the capital of Europe 4 years ago from his homeland of France. ‘I am truly pleased to be in the community that encompasses different backgrounds. Brussels is an immensely valuable hotspot for cultural exchange’.

Brussels’ longstanding history as the capital of the visual arts and innovations has made it, quite literally, a land of believers and makers. ‘I am excited about Virtual Reality, but I get most of my creative energy from this magic micropolis of Brussels. In these resourceful surroundings I am able to be and to do, to see and to experience, to understand and to live. It gifts me the feeling of being fully and totally awake and passionately alive, balancing my existence between reality and professional escapes into virtual times and spaces’.

You can get acquainted with Fabien and his completely new VR-tools on the 9th-10th of July at his workshop ‘VIRTUAL REALITY: MAKING YOUR OWN EXPERIENCE’ which will take place at ‘Icon Brussels’: Steenkoolkaai – Quai à la Houille 9, 1000 Brussels (near Place St.-Catherine).