It will give us great pleasure to let our friends abroad, our support team and our partners ‘Zebracinema’ know about the success of last night’s film screening of ‘TO MY TWO Fs: France and Francoise” at ‘De Velinx’! Thank you ALL for coming out to support our film and sincere thanks to our venue hosts, Johan Wouters and the team. We were delighted to see the public enjoying the movie.

For those of you who couldn’t make it out, never fear, more film is on the horizon. We’ve got a treat coming up in summer 2016 called ‘THE SMELL OF THE SUN’ filmed mostly in lovely Brugge!

Film ‘To My Two Fs:France and Francoise’ at De Velinx, Tongeren, Belgium 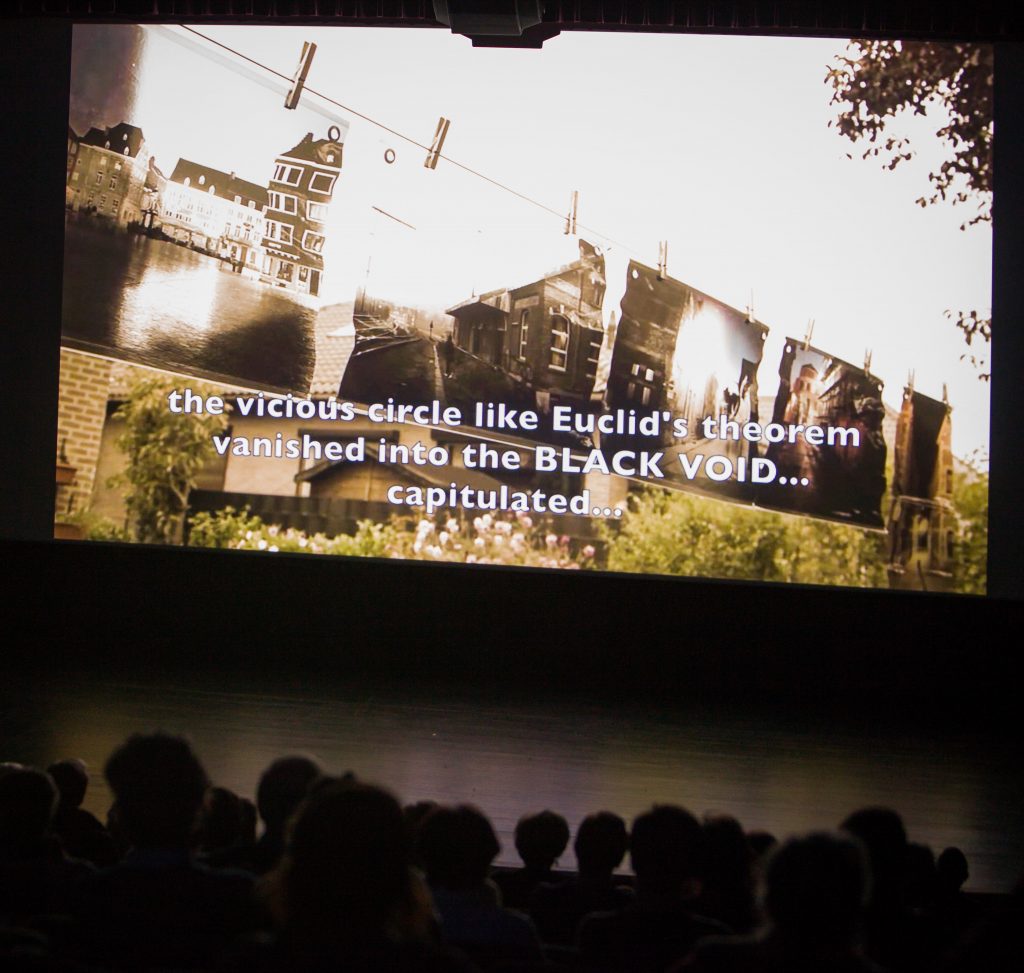 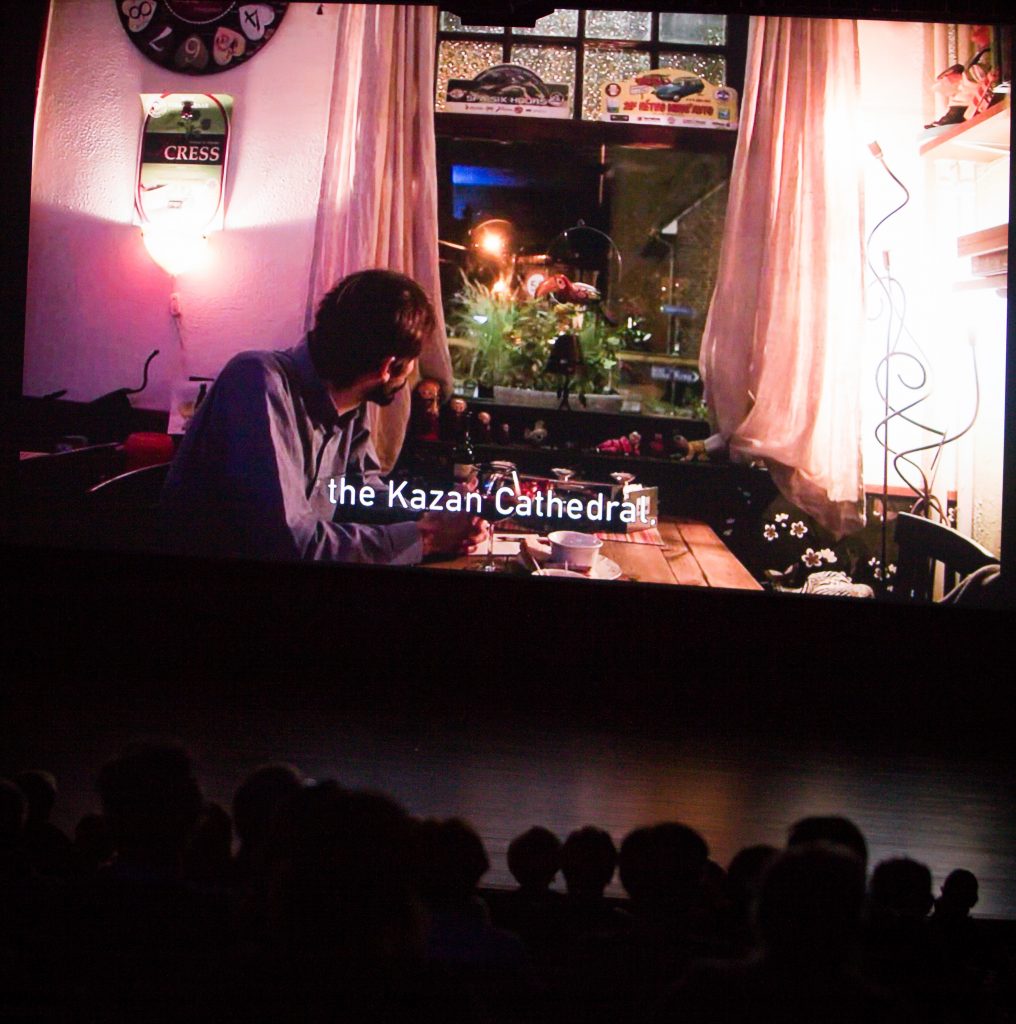 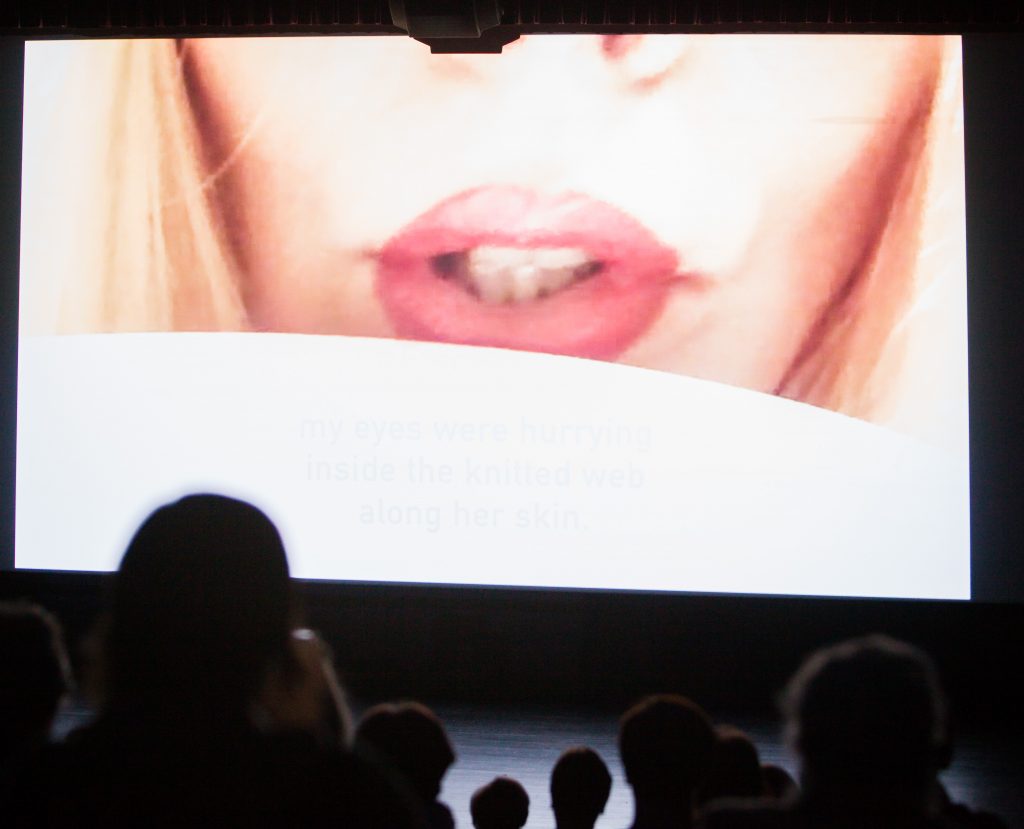 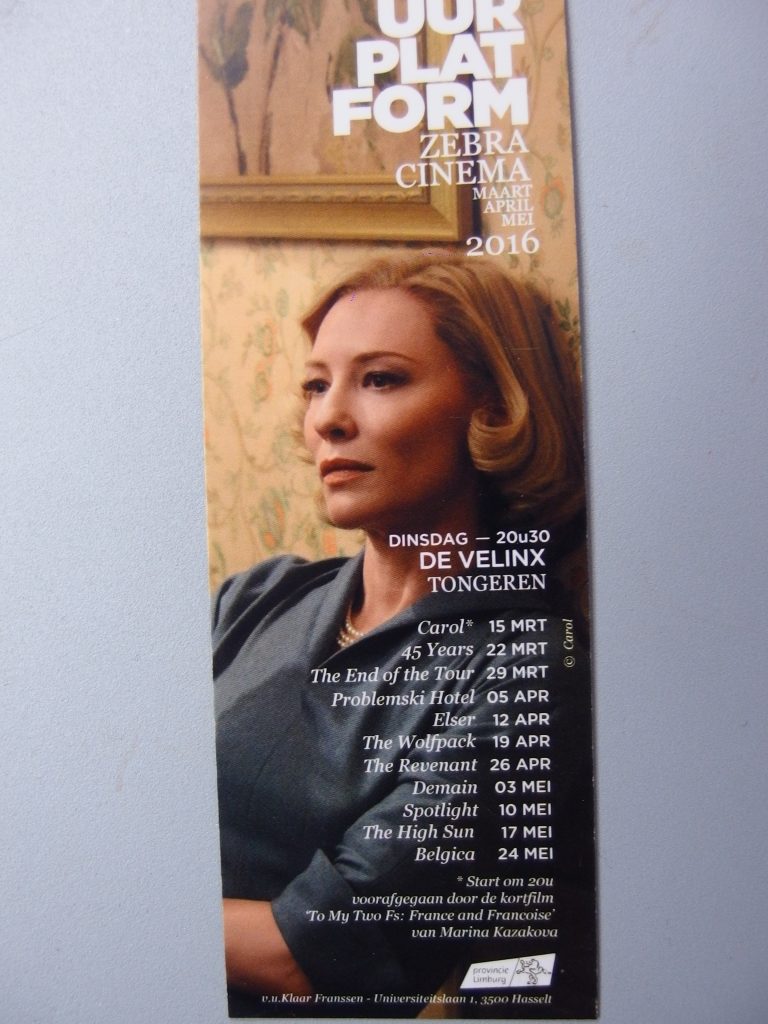 Film ‘To My Two Fs: France and Francoise’ 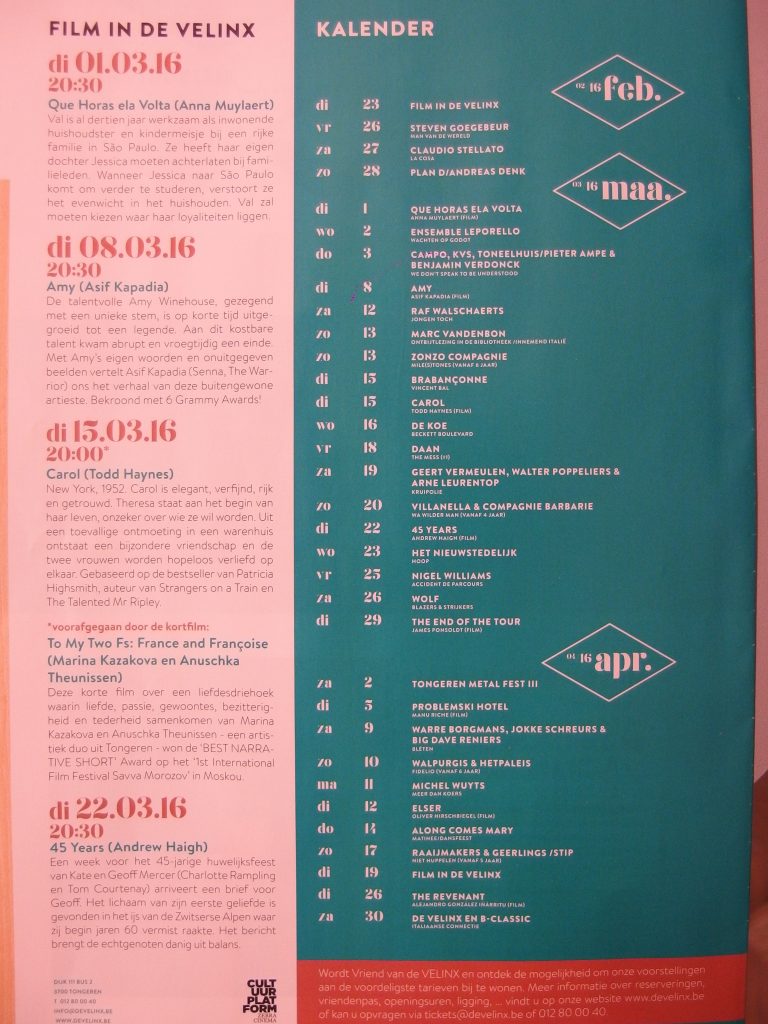