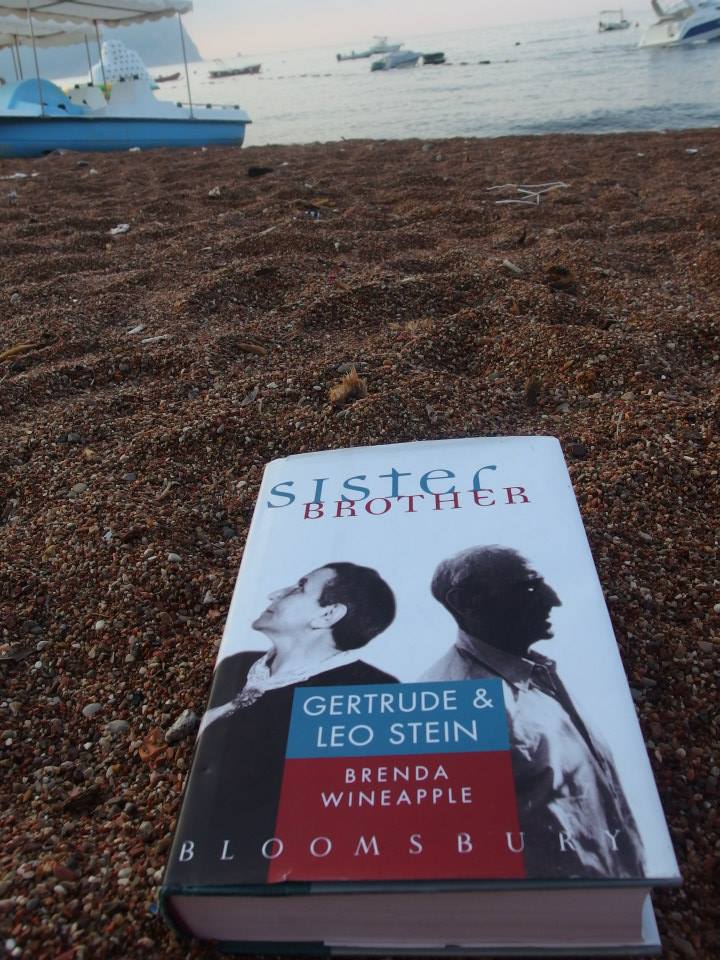 A brother and a sister. Leo and Gertrude Stein.
Both of them were very well educated,
both have read thousands of books, travelled around the world, both were raised by the same parents,
both met hundreds of talented people and both dreamt
of becoming an Artist…

Moreover, both of them didn’t lack thoughts, nor words.
They always had WHAT to say,
But!
only one of them developed the unique way of HOW to say a thing.

Only Gertrude managed to develop the power of expression of her thoughts on paper.
Only Gertrude became an Artist – a famous writer.
A superintelligent, but shy, hesitating and self-hypocritical Leo remained to be just ‘a brother of Gertrude Stein’.. till the very end.

I feel pleasantly FULL, after finishing the book.
I consumed hundreds of brain calories – more than I actually expected from this 400-page book by Brenda Wineapple.
A number of curious questions are answered:

What makes one out of two talented persons successful, strong and self-realised? 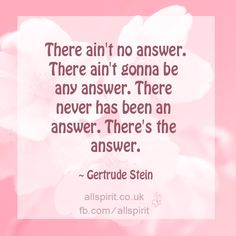 How did art and literature in the early 1900s end up in ‘cubism’?

Why Picasso’s creations are what they are?

What is it – to be on the limit between ‘the art of conception’ and simplification?

Now my personal trial is to digest an idea of ‘representing a thing without mentioning it’.
TO CREATE THE SEA WITHOUT MENTIONING THE THINGS THAT MAKE THE SEA.