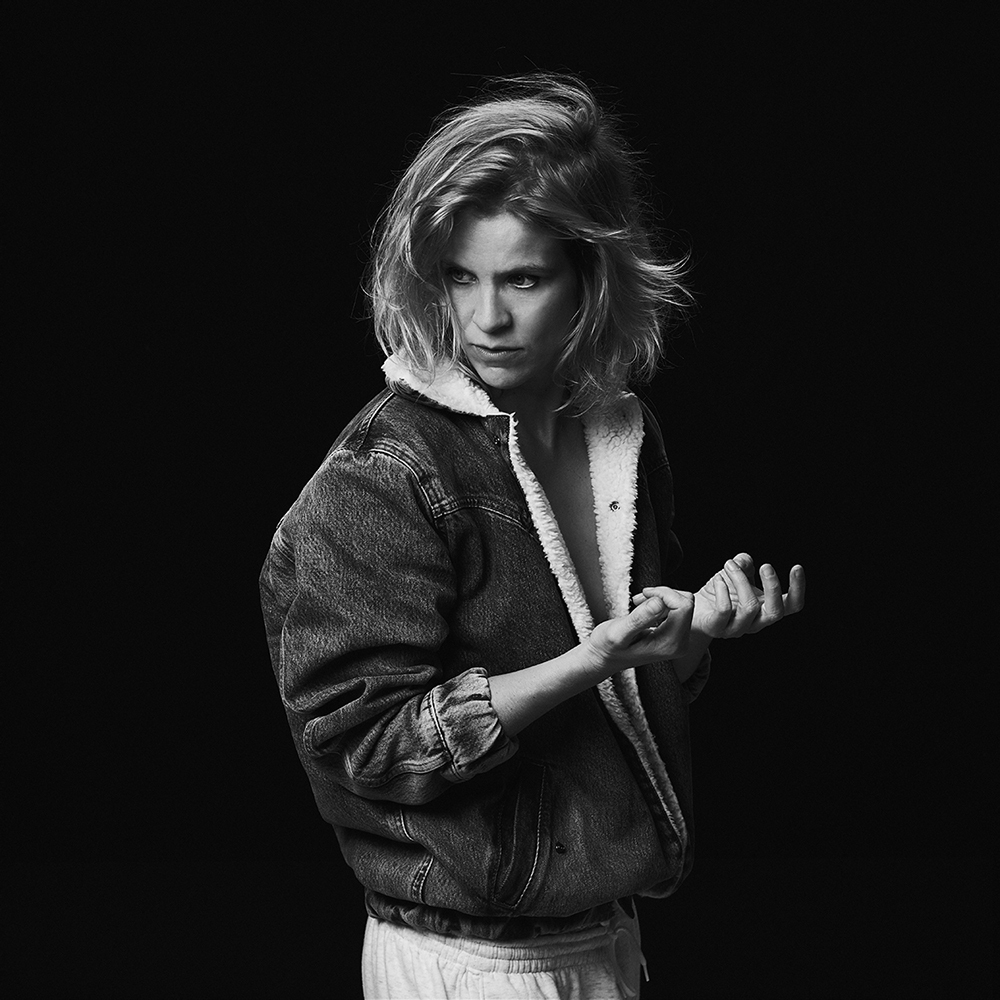 Do you listen to music in languages you don’t understand? Or how Ellen Schoenaerts’s song made my mind go silent

Ellen Schoenaerts is a Belgian musician that sings in Flemish, a language I can barely speak or understand, especially when it comes to listening to songs. Thus, my lineup of favourite Flemish songs didn’t exist till recently. Truth be told, I was doing a terrible job of trying to appreciate the symphonism of the lyrics as I listened to Flemish music. But damn, the last week I was sure pouring my soul into the words I knew nothing of.

Days ago, when I came across Ellen Schoenaerts’s “Ga Maar Voort”,  I looked online to find the lyrics in the hope that Google Translate could make some sense of the text for me, but no luck. I was left with no choice but to be content with my belief the song was the eloquent expression of the longings the music made me assumed they were.

To be honest, I listen to a lot of instrumental music, but when it comes to songs words are everything for me. Yes, they can also be completely unnecessary to understanding someone – or a song in a language that’s foreign to your ears. I realised long time ago, when I was taken to an opera performance in Italian, that the meaning of the words to a song can sometimes be overrated.

What happened within me when I sat there, at the opera, listening to a foreign language I didn’t understand, was experiencing linguistic stimuli as sound patterns without meaning. I zoned out, incomprehensible lyrics made my mind go silent, which was actually exactly what I needed at that moment.

The night I heard “Ga Maar Voort”,  I heard words, but I stopped thinking in words, my mind went tabula rasa. That silence of the mind lasted for the song’s several-minute runtime. Once it was over, the tension in my eyelids drained, the tightness in my chest disappeared, and I felt the night shining through my kitchen windows with blue and green January stars. I was sitting there, as though surrounded by my beloved Russian Symbolists of both generations “decadent” and “mystic”. The first ones stimulated the imagination, invoking ancient times, recalling forgotten experiences, and, as a consequence, temporarily renouncing reality for dream, cognition for intuition. The second ones had the capacity to transform reality, to make the familiar unfamiliar.

What made this song emotionally significant for me was the ability of the singer to first set my senses on the edge and then to throw them into a mysterious order as the sea waves wash the shells on the beach. Ellen Schoenaerts does what Stravinsky and PJ Harvey do to me – lead me through a realm of dissonance to serenity. The tension is mainly supplied by relentless repetitions of the same chord and unexpected off-beat stabs of the voice. You never know when those stabs will come, and that is part of the thrill. What commands my attention is occasional dissonant harmonies, anxious electronic sounds, pure in their honesty live instruments and, of course, the voice, sometimes extremely dramatic and rough, more often calm and tranquil, but always sipping away worries, always a cure – like Mer du Nord.

As I went searching for other songs that might have that same effect on me, I discovered “DDD’, then “Je Moet Het Maar Aanvaarden”, then the whole album ‘Feiten’…  These songs give me a brief reprieve from constant thought. I’ve never felt anything more cleansing, than that.

Since the principal language of a song is music and the voice, essentially an abstract language, it does play with emotional and imaginative truths that lie behind material realities.

In many ways, I’m smitten. Language barriers notwithstanding, I’m transfixed. My constant obsession to grasp the essence of everything, to find meaning in everything, even when there is none to be found, is dismissed.  At this point I don’t want to know what any of those songs are about. I need them to remain brilliant pieces of Flemish poetic/symphonic pop in my mind. Somehow it just helps to race across the flat potato fields of Flanders singing along to words I’ll never properly understand, in a world I’ll never comprehend.

Of course, this “ignorant listening” is really the exception rather than the rule. I ultimately want to know what I’m listening to, in order to test my instincts, and to challenge my intuition. The thing about challenging yourself this way is that your intuition gets better. You learn a few more words in Flemish, you get to feel the song better, and you get to know yourself better: what you appreciate in music, and what’s behind your attraction to this work of art that somehow called out to you.