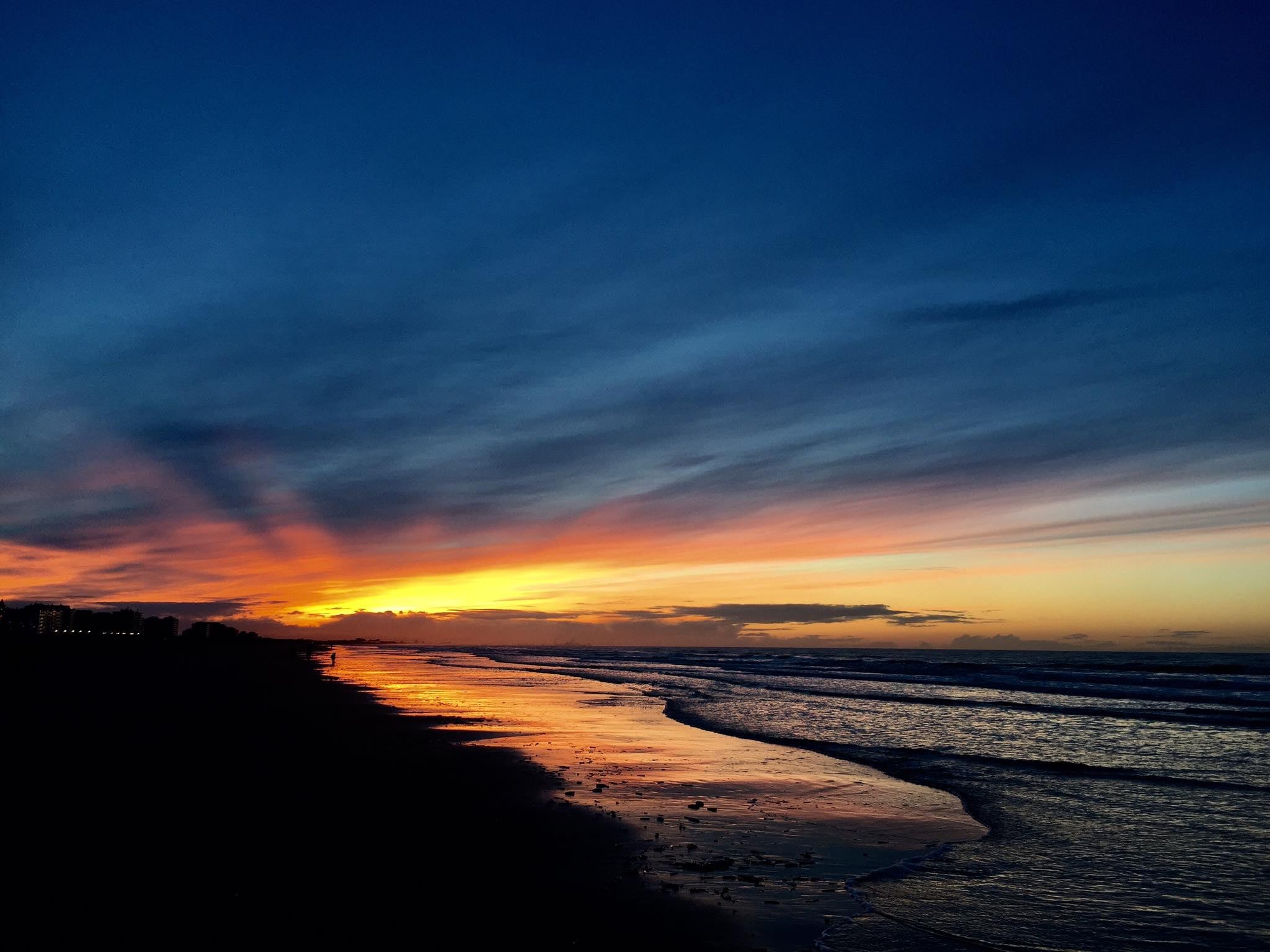 In the beginning, I remember, was the sky

“What is your name?”

“And where do you live?”

“From where would you possibly emerge?”

“In the beginning, I remember, was the sky.

It was pouring with snowflakes

that flew down for no other reason than beauty alone.

to someone unknown to me.

threw branches of fir and juniper

as the funeral procession passed.

I got afraid of being left alone.

How did I get there?

Why were these people crying together

and staring into nowhere so intently?

I knew those faces.

I had been there before.

Everyone wanted to be for each other

And no one wanted to be on his own

On the vast land

That spreads throughout dozen of time zones.

On the plain that was once the bottom of the sea.

Think of those places where you feel small!

That’s where I was.

A boundless thought of empires and tsars,

From Peter the Great to Nicholas,

The coldest of cold winters,

The pair of silver birches

On the hill in the midst of the yellows harvest,

A wooden window with its lace-like frame,

A rickety line of the Trans-Siberian Railway,

A steam-boat filled with watermelons,

Gliding up the Volga River,

Lost to revolution, to communism, to time,

The land that survived

The Mongol-Tartar invasion, fires and famines,

The country that doesn’t exist on the Globus,

The city that lost its name for always –

I read the questions

Tarkovsky wanted to ask his mother

with a concealed camera but never did so:

“When did you start smoking?”,

“are men or women stronger?”,

“do you ever have friends outside your circle?”,

“do you always speak the truth?”,

“what would make you especially happy now?”,

“have you ever envied youth?”,

“which are your favourite poems?”,

“are you capable of hatred?”,

“what do you think about space travel?”,

“have you ever starved?”,

“what do you think about war?”,

and “are you afraid of the dark?”.

And where do I live?

I’ve never seen those before.

I see the sea. Familiar waters.

that fly down for no other reason than beauty alone.

The vast space where you feel small.

The church bells toll for someone unknown to me.

The silhouettes of people in dark winter coats,

who never look in your eyes,

pass by and disappear.

How did I get here?

Why don’t I recognise anyone,