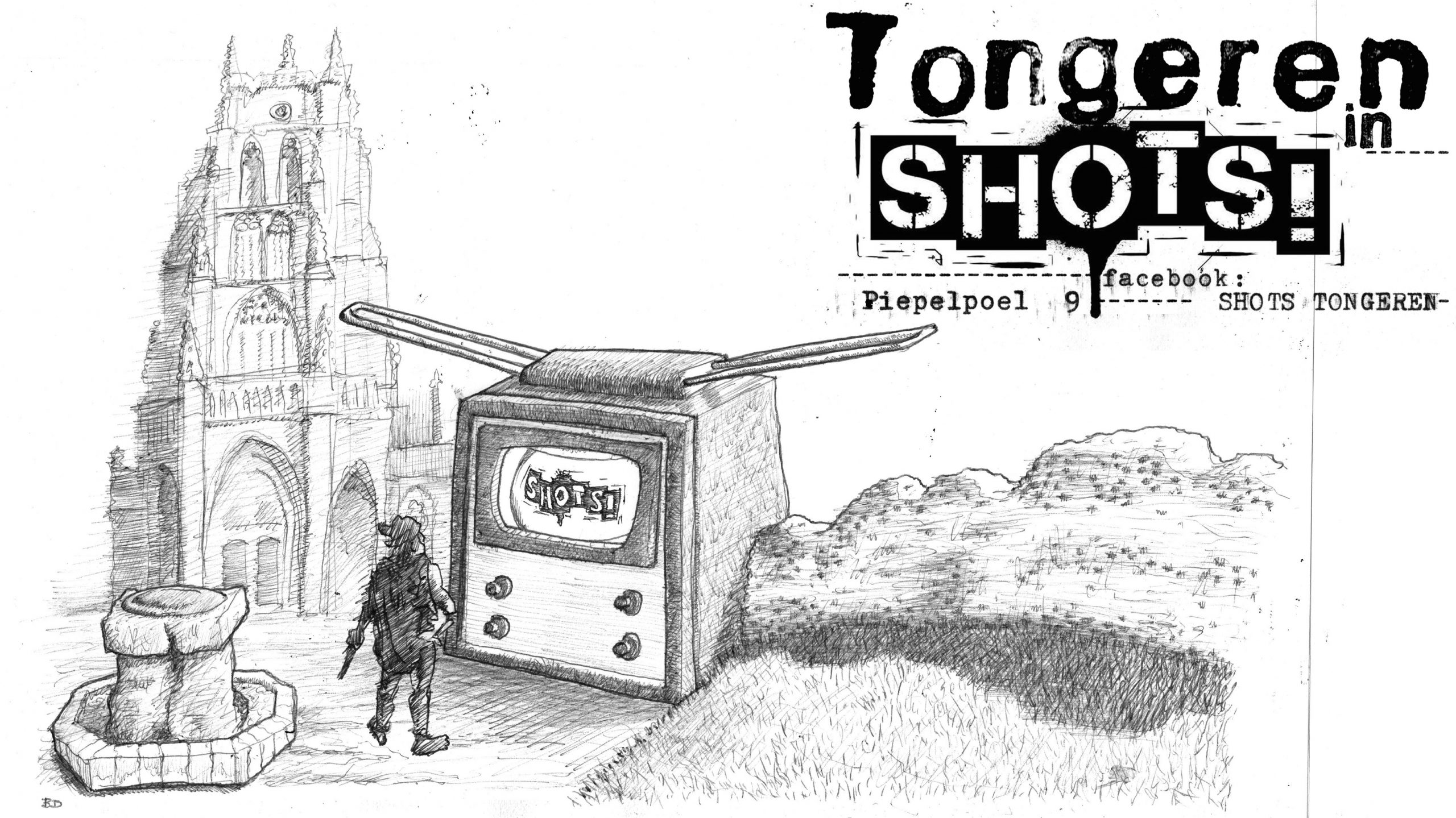 Tongeren, commonly perceived as the oldest town in Belgium, was founded by the Romans some 2000 years ago. Today, Tongeren is a developing multi-cultural and mixed-class area. Inhabited by strikingly pretty medieval streets, bicycle-happy locals and cheery antique Sunday market, it’s no surprise that visitors flock here year after year. The diverse Roman, Celtic, and Flemish heritage has made the city an epicentre for old-school parades, religious celebrations and antique happenings. That is why, it is no surprise that for the majority of outsiders Tongeren is thought of as ‘the oldest town for oldest people’. Our film project “TONGEREN IN SHOTS” aims to break the stereotype of Tongeren as being the town where time stopped forever.

Our first documentary “On the hunt for beards on the streets of Tongeren” follows radically different people on the boulevards of Tongeren who share with us the stories of their beards. The film captures the story of the owner of a barbershop with a 52-year old history, the young founder of a newly opened barbershop BARBARIUS, a court clerk, a vintage Nintendo video games collector, a flower shop owner, a postman, a truck driver, an artist, a personal trainer, a railway track layer and many more. 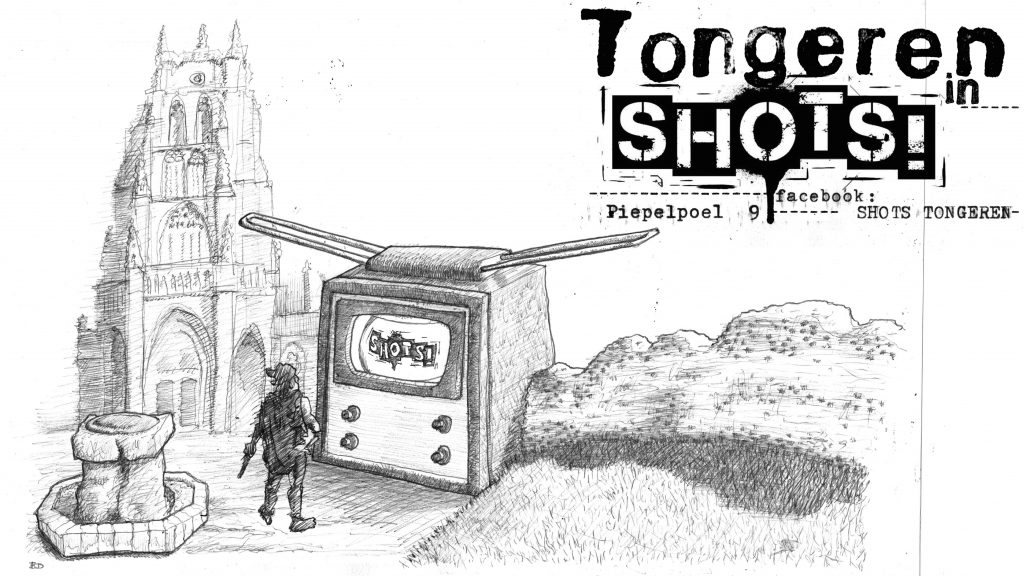