Thank you, TRANSPOESIE Festival, for making me part of your 10th Anniversary edition!

The TRANSPOESIE festival is created by the European Union National Institutes for Culture based in the Belgian capital.

Each autumn on the 26th of September, TRANSPOESIE marks the European Day of Languages and Linguistic Diversity. The festival has been organised since 2011 to celebrate the unique diversity of European languages. Poets from different European countries present their creations in their original languages, with translations into French, English and Dutch. Besides the poetry evenings, the poems also appear in the public space –  public transport, to enrich the daily routines of Brussels’ commuters.

The EU is 500 million citizens, 23 official languages and 3 alphabets. A cluster of languages and visions of life on a relatively small territory!

❗️ The festival events are moving online – more details to follow! The events will be virtual, the celebration undeniable! Shared throughout Europe simultaneously, Transpoesie and Versopolis’ websites are the places to be.

🚌 Catch the Transpoesie poetry campaign on public transport in Brussels 14th September – 18th of October: 25 original poems with translations! Metro, bus or tram – however you commute, keep an eye out for poetry on your route.

📩 As for my contribution to the festival, the poem “I Think About Your Hands” was shortlisted to be published online and offline.

EUNIC – the European Union National Institutes for Culture – is a cultural network created in 2006, based in Brussels and supported by the EU’s Creative Europe Program. Belgium is one of the 90 member states of this network under the name EUNIC Brussels.

8 lines of the poem “I Think About Your Hands” + the translations into French (by Frederic Lipczyński) and Dutch (by Jo Vermeulen) will be published online/offline and on public transport (metro, bus or tram) in Brussels (14th September – 18th of October).
However you commute, keep an eye out for poetry on your route! 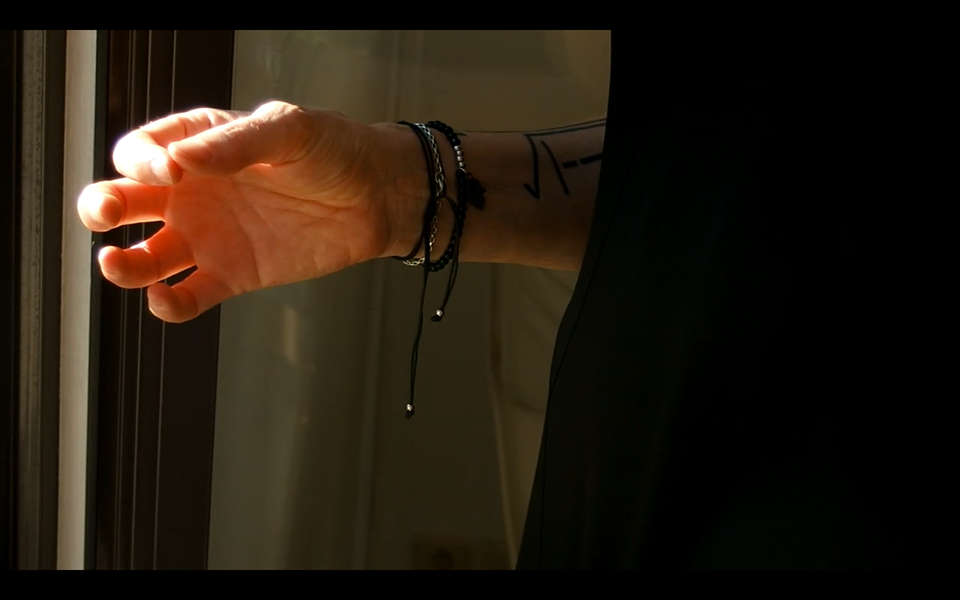