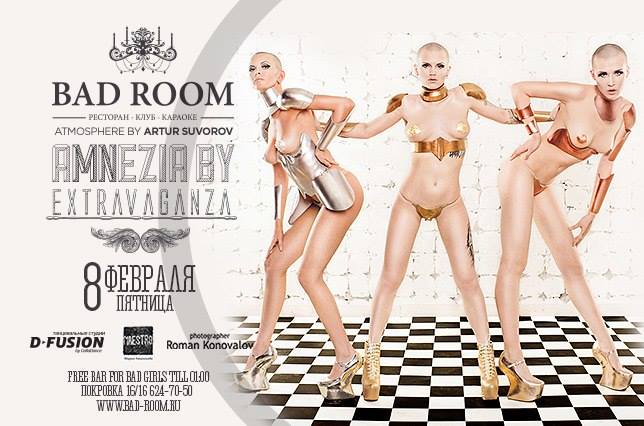 A New Era of Topless Clubbing 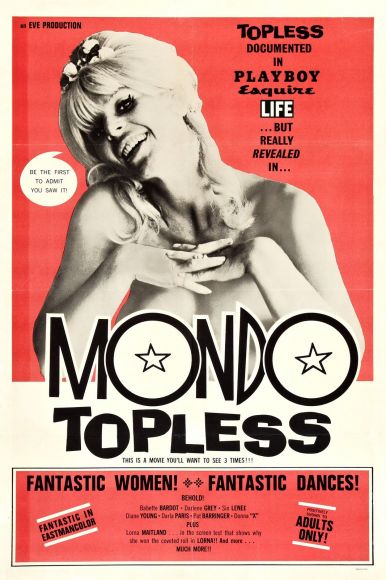 Half a century ago, the world was a different place. In 1964 Carol Doda, a blond cocktail waitress at San Francisco’s Condor Club, had a first go-go performance at the club stage wearing the outrageous Rudi Gernreich monokini swimsuit which exposed her breasts. The 23 year old performer became the first woman to be topless Go-Go dancer in America. The monokini suit’s creator, Rudi Gernreich, was an Austrian-born American fashion designer and early gay activist who had learned about female fashion in his aunt’s dress shop in Vienna and was very much against sexualization of the human body and the notion that the body was essentially shameful, which was reflected prominently in his designs… 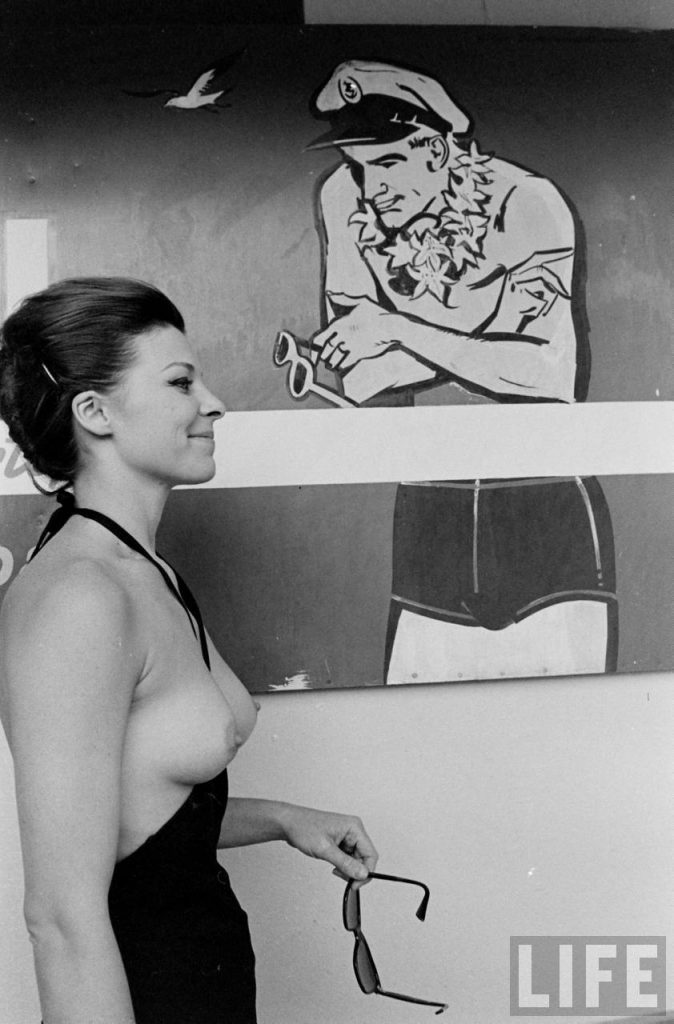 Aside from the original, Doda’s go-go topless performance might very well be a well-acted show. Doda entered the stage fully topless, lying atop a grand piano which was lowered from the ceiling. Except her beautiful body, Doda worked a lot on her skills as a performer, learned to sing and how to be a comedian. After all, she became a first celebrity who got silicon implants in order to enlarge her breasts.

It all happened in 1960s…Now, after more than half a century, new topless craze takes countries by storm. One of the already famous breast-exposing shows “D-Queens” bring topless go-go performance to a new level, appearing on huge national music festivals with their well-scripted shows and exemplary costumes.

It seems that a topless dance show is a common practice nowadays in most parts of the clubbing world, but it is still unpalatable as a public performance. D-Queens producers contrived a compromise between liberty and moral rules: the breasts of the performers are exposed, but nipples are covered which gives a virtual impression of a naked human body. “The outfit choices of a topless character can tell you who they are without a word of dialogue, the performers do not only reflect the fashions of a decade, but sometimes even dictate them”, says Andrey Markeev, a producer of D-Queens. 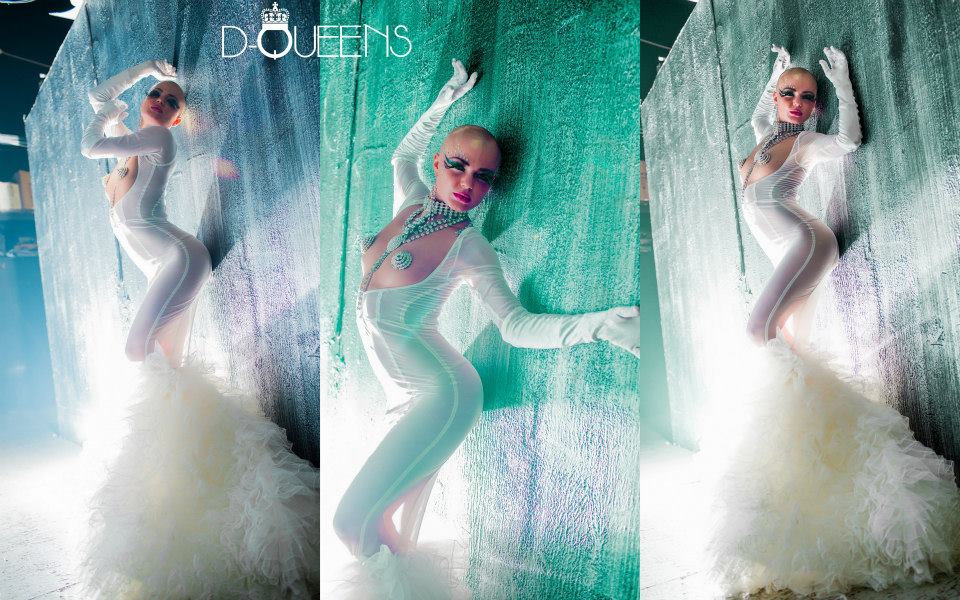 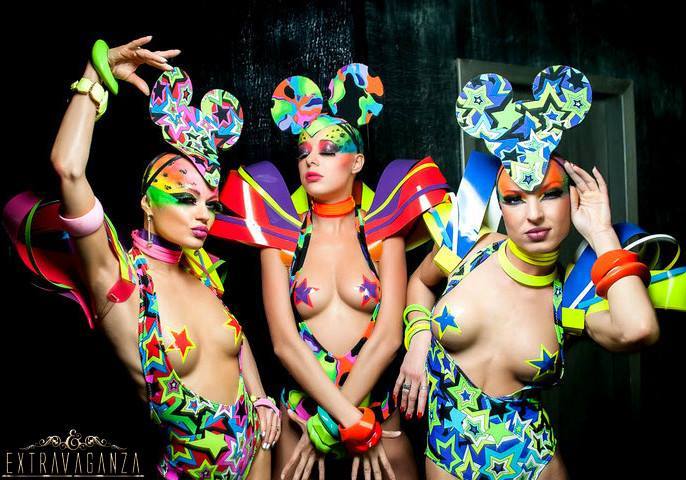 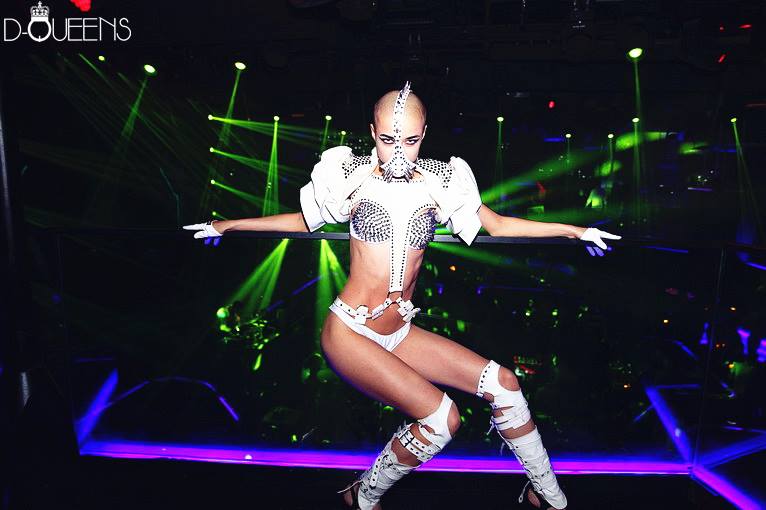