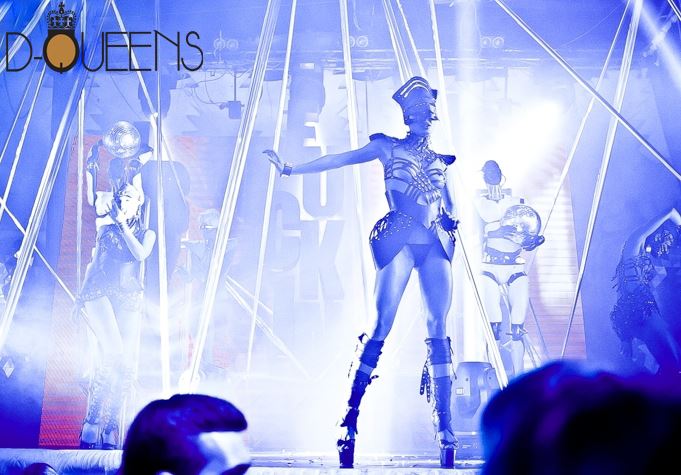 In the beginning of 2000s nightclubbers might go out several nights a week. That’s not happening anymore. Due to economic downturn and the overload of cliché entertainment programs at nightclubs, people became more selective about their extracurricular activities. Nightclub promoters face the challenge to think outside the box if they want to bring people to their venues. “It’s time when Art directors should give people something other than just another go-go dancer”, says Andrey Markeev, a producer of a Moscow-based dance show ‘D-Queens Show’. “Predictability is taboo on nightclub stage. What is in great demand now is an innovative, multi-dimensional, authentic and sincere live entertainment”. 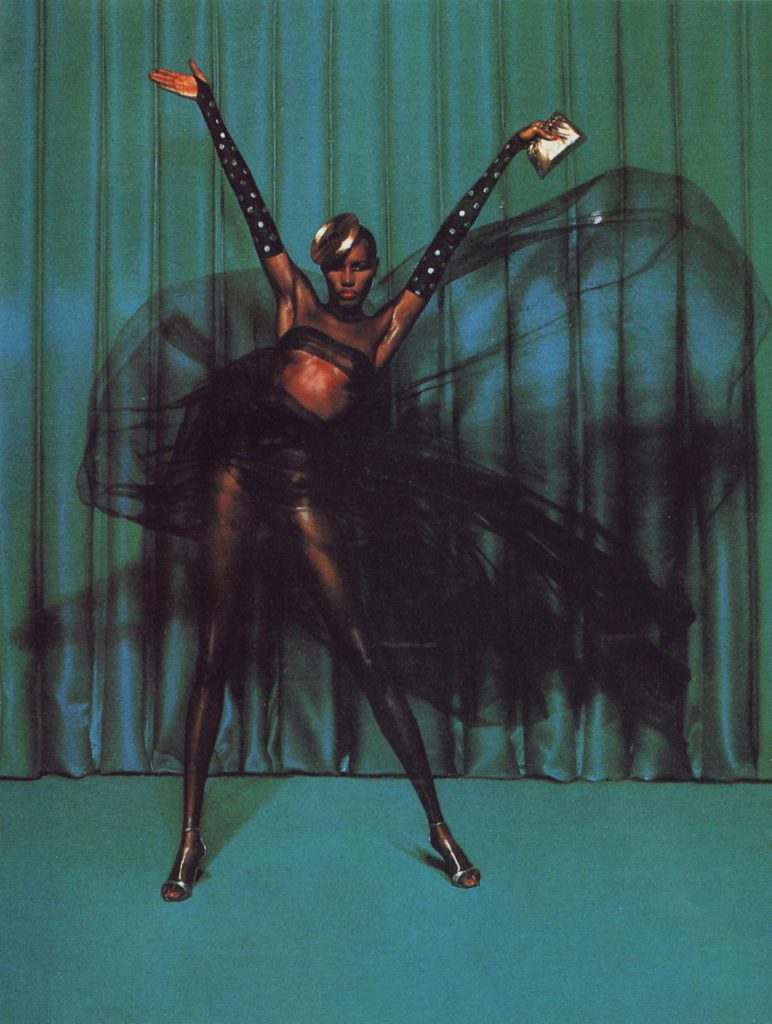 Three androgynous model-looking bald D-Queens, slightly reminiscent of Grace Jones, for already 5 years regularly entertain an elite crowd of Moscow nightclubbers. The dance show is far from a trivial go-go act, it is more of a delicate escape to the other world. It is not about being a dance support for a DJ, it is self-sufficient atmospheric performance created by three outstanding dancers. “People at the club often would talk about them instead of the DJ’, explains Andrey. “They move and stare out at you with such an enigmatic and wild desire demonstrating the superpower to manipulate cosmic energies. They really astonish in their amazons gladiator diamond outfits and slinky negligee, writhing around the stage, bars, vip-boxes, all over the night club space’. 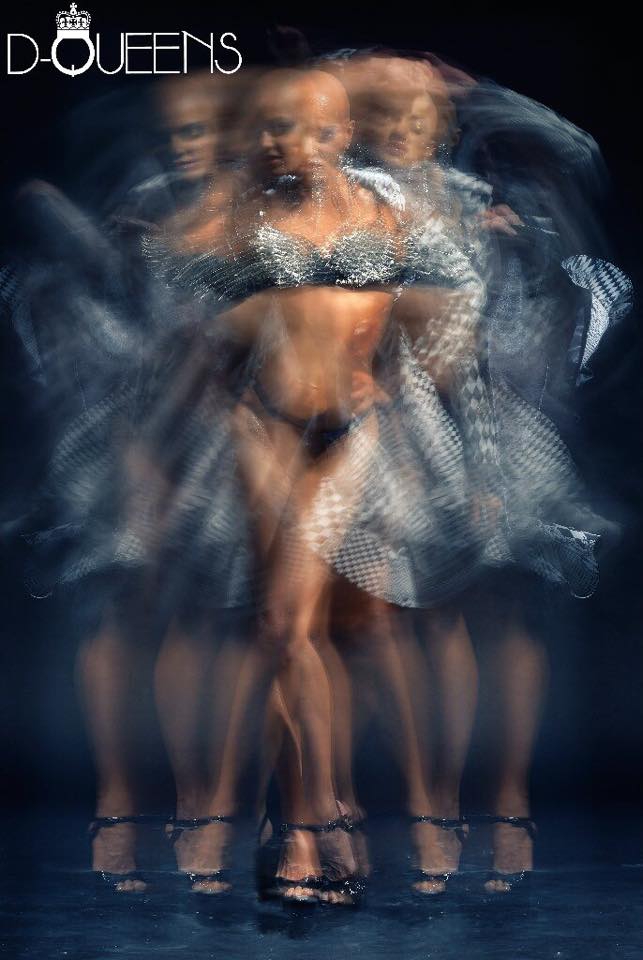 The dance queens seem to have come from another planet and will probably never be acclimatised to Earth. Raised in the remote and wild parts of Russia, they hit Moscow in 2005 determined to explode the nightclub dance world and express their creativity. During these 10 years, sylphlike, ‘Musée d’Orsay’ sculptures have already travelled around the world with their multi-layered dance performance choreographed by Lena Platonova, an award-winning master of dance and movements, an official choreographer of ‘ICON CLUB’ (Moscow). Mesmerising dance motions, an inexplicable combination of primitive tribal energy and 22-century metropolitan sophistication, display D-Queens’ versatility and charisma. 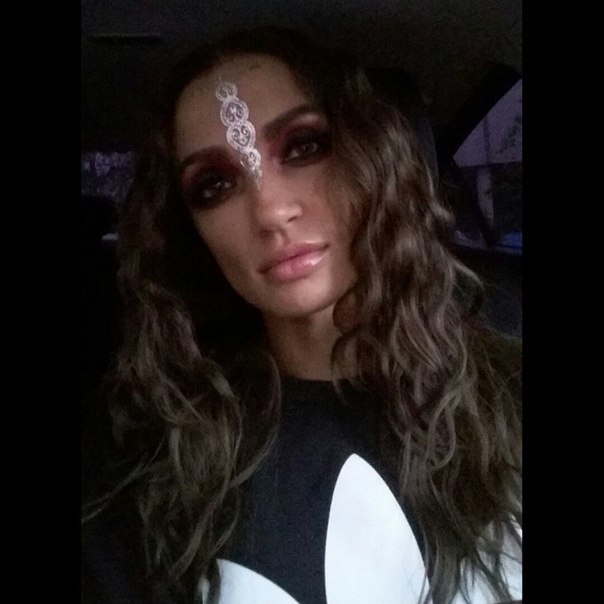 The most impressive of D-Queens’ dance shows, in the opinion of nightclubbers, are abstract choreographies that, depending on how you look at them, provoke your imagination.

Starting the new ‘Autumn-Winter 2015’ club season, ‘D-Queens’ are proud to admit the fact that they have already presented 250 dance shows in front of a combined audience of 100 000 people in Russia, China, the Balkan countries and the Middle East. “Over the years, D-Queens have learned how to entertain the most indulged public and get them excited by pushing the limits and breaking the rules”, Andrey Markeev points out.